Lori Harvey Broke Up With Micheal B. Jordan: He Wanted Marriage She Did Not 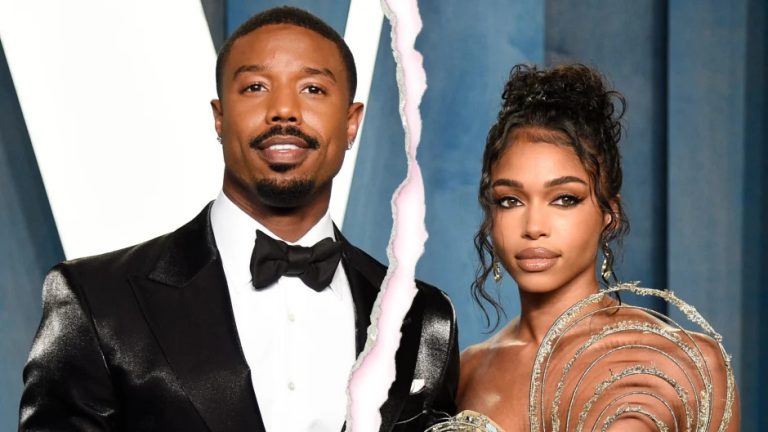 According to a source close to the model, Lori Harvey was not ready to take the next step with Michael B. Jordan.

PEOPLE exclusively revealed over the weekend that the couple had split after more than a year together. According to a source close to the model and influencer, Lori Harvey “wasn’t ready to commit.”

“She is very focused on her career,” a source says of the SKN by LH’s founder and CEO. Harvey, 25, “realized that they weren’t on the same page” while she and Jordan, 35, “were making plans for their future,” according to the insider.

“She still wants to have fun and be free,” according to the source. “Michael is a great guy. She is sad that their relationship didn’t work out, but she is moving on.” On Saturday, a source close to the couple confirmed to PEOPLE that they had broken up after dating for a year and a half.

Read more: Michael B. Jordan And Lori Harvey Reportedly Split Up After Over 1 Year Together

“Michael and Lori are both completely heartbroken,” the insider said. “They still love each other.”

Michael matured a lot over the course of their relationship and was ready to commit for the long term. He let down his guard with her, opening up emotionally in a romantic relationship for the first time,” added the source. “They had great times together and brought out the best in each other.”

Jordan and Harvey’s representatives have not commented.

Jordan and Harvey made their red carpet debut on March 27 at the 2022 Vanity Fair Oscar Party in Beverly Hills, California.

Lori Harvey, Steve Harvey’s daughter, attended the Cannes Film Festival last month, walking the red carpet alone for a screening of Final Cut (Coupez!). Rumors of a rift between the two circulated in the weeks following her return from France.

In November 2021, the couple celebrated their one-year anniversary, months after the A Journal for Jordan actor made their relationship Instagram official that January.

In December 2021, he told The Hollywood Reporter that he had “finally found what love was” in his relationship with Harvey, describing why he felt relaxed sharing their personal relationship publicly: “When I was younger, I don’t know if I could have handled the onslaught of opinions and being picked apart, and also being conscious of what the other person’s going to go through. It takes a special person to deal with that.”