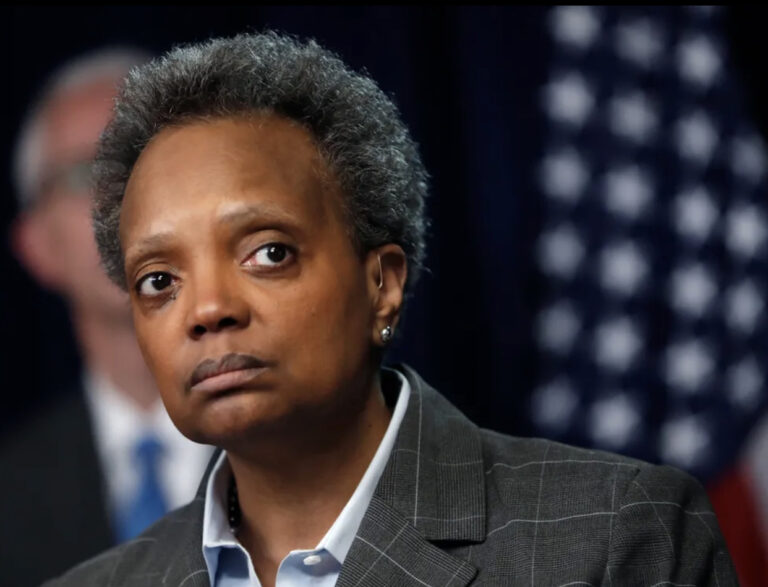 Due to a dubious request she made of staff members of Chicago Public Schools, Lori Lightfoot, who assumed office as mayor of Chicago in 2019, has drawn much attention.

Teachers were asked to encourage students to volunteer for Lightfoot’s reelection campaign in exchange for class credit after they received an email on Wednesday. The majority of these emails have been credited to Megan Crane, who has been named as Lightfoot’s deputy campaign manager.

According to WTTW News, participants in the “externship program” would be expected to volunteer for 12 hours per week.

In a statement to the outlet, Lightfoot’s campaign initially stated that the effort was designed to “provide young people with the opportunity to engage with our campaign, learn more about the importance of civic engagement and participate in the most American of processes.”

We should also add that, on top of Chicago Public Schools teachers, the email was reportedly sent to instructors at the City Colleges of Chicago.

In response to the public outrage, her campaign released a statement and acknowledged that “contact with any city of Chicago, or other sister agency, employees” is “off limits.”

“All [Lightfoot for Chicago] campaign staff have been reminded about the solid wall that must exist between campaign and official activities and that contact with any city of Chicago, or other sister agency, employees, including CPS employees, even through publicly available sources, is off limits. Period.”

However, Lightfoot and her campaign aren’t exactly off the hook. In fact, Chicago Public Schools Inspector General Will Fletcher launched an investigation to “determine which, if any, policies have been violated,” WTTW News reports.

Colleen K. Connell, executive director of the ACLU of Illinois, also addressed the matter in a statement to the outlet by saying it “is inappropriately coercive and raises First Amendment concerns.”

The Chicago Board of Ethics is reportedly slated to discuss the situation on January 23.