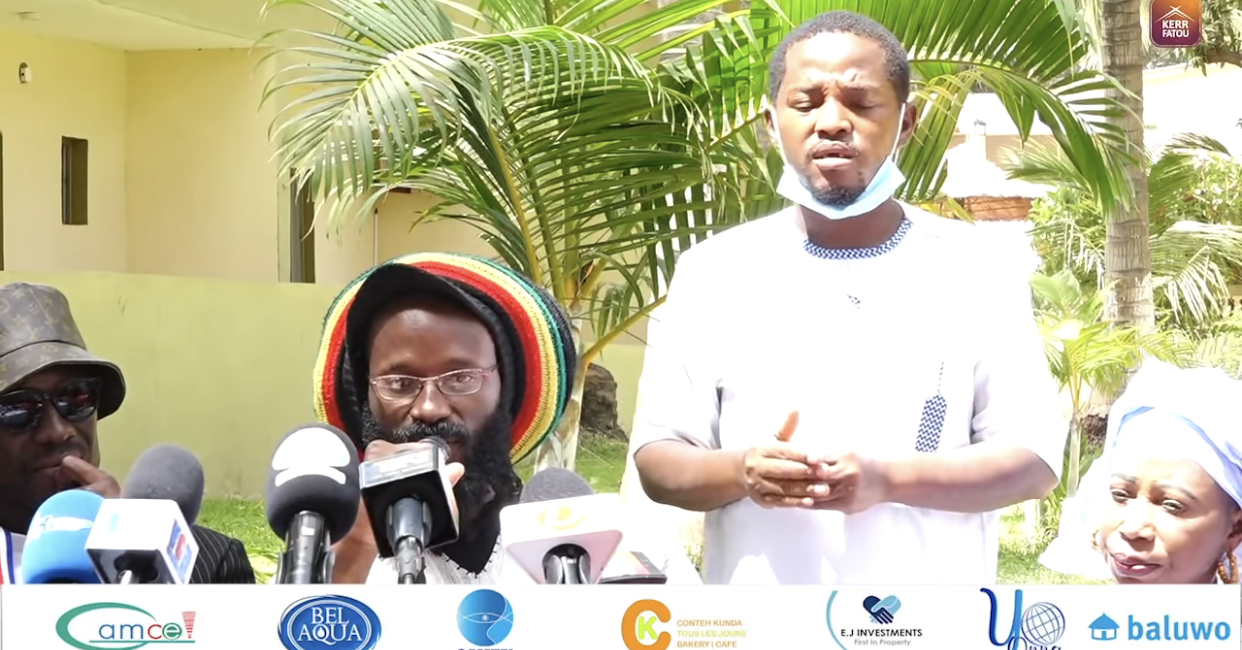 The Gambian first Rasta Presidential candidate took the nation by surprise when he recently announced his interest; to join the upcoming presidential race in December 2021. Bankole Yao Jojo Ahadzie (Banky) is a 43-year-old Internet Engineer born in the capital city of The Gambia, Banjul.

During his first press conference, Banky promised to make weed legal once he is elected into office as the president of The Gambia. According to Banky, The Gambia should move towards legalizing weed; as other African nations are already making billions from weed exportation.

Speaking to journalists, Bankole Yao told Gambians that;?“don’t judge me by my appearance, don’t judge me by my hairstyle, listen to what my manifesto is and how I can change lives when elected.” His candidacy raises mixed reactions among Gambians but it is too early to come up with a strong assessment on voter’s opinion about him.

The Intentions Of Bankole Yao

Banky said his intention to run as an independent candidate is anchored on five cardinal pillars.
He lists them to be free education, one-term presidency, creating jobs with decent salaries, development by us for us, and the empowerment of 1 billion Gambian dalasi($20million) fund in sports.

The dreadlocked politician vowed to serve one term presidency if elected into office come December 4th, 2021 elections.
He said his key development priority is to empower the youths, this he believes is doable through changing the narrative.

“A lot of youths have given up the system going through the ‘back way’ illegal route to Europe. The young people want change and they could not see anyone to identify themselves with. We are here to change the narrative.”
On cannabis legislation when a reporter asked what’s his stand on it, he said he will endorse its legalization.

As expected, he got endorsed by the Rasta community in The Gambia, not only was he accompanied by some Rastafarian friends to the press conference but most of them took to social media showing their support to the presidential candidate. The perception of Rastafarianism among the older generation in The Gambia is not very positive and some hold the view that they’re all about smoking weed. However, the Rastafarian lifestyle widely resonates with lots of young Gambians. Banky and his team feel this is an opportunity to change the narrative and shift the negative perfection around Rastafarianism.