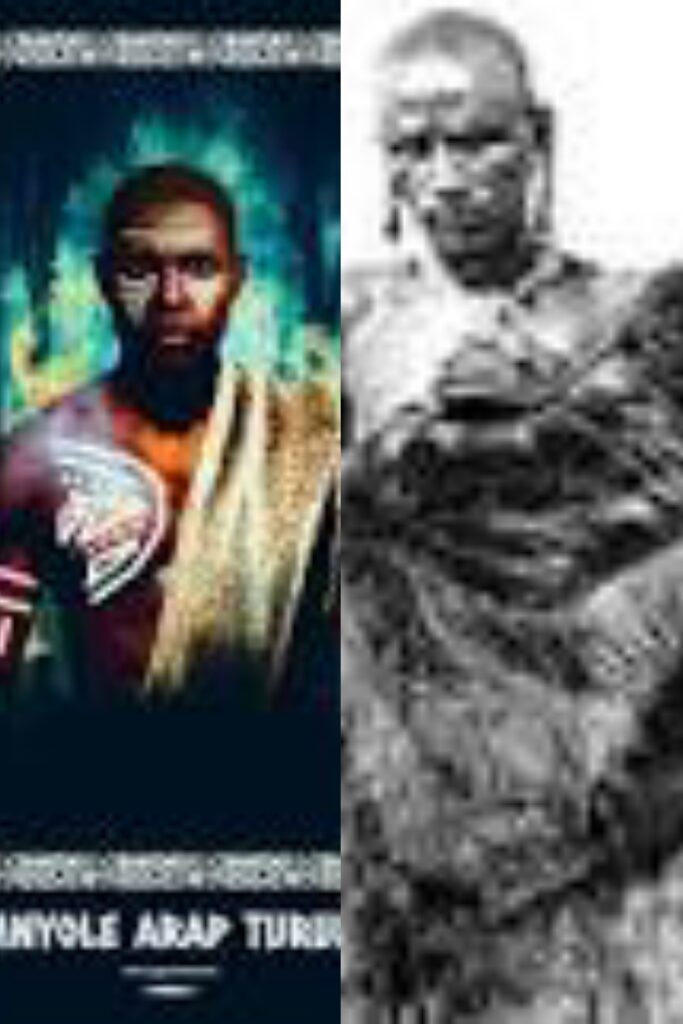 It is not known when Kimyole was born but he is believed to have been the son of Turukat, Nandi’s third Orkoiyot. Kimyole was the father of Koitalel Arap Samoei, the leader of the Nandi Resistance, Kipchomber Arap Koilege, who was the first Kipsigis and grandfather of Barsirian Arap Manyei, who is remembered as Kenya’s longest serving political detainee.

Kimyole ruled Nandi as the fourth king in the early 1800s. In his reign the Nandi’s remained a formidable force able even to overcome the highly feared Maasai tribe.  His people also remained the wealthiest tribe of its time with many cattle and captives from their victories.

Kimyole’s downfall started towards the late 80’s after his people’s cattle were struck by a deadly disease. This made the Nandi people angry with him claiming he had not warned them of the impending danger.

The rinderpest cattle disease was so severe that it killed all the cattle in Nandi. To make matters worse only Kimyole’s herds were spared from the pandemic and this heightened the people’s hatred towards him. Few months after this occurrence Kimyole advised against a joint raid of more warriors and this led to the loss of a large number of Nandi warriors.

This angered the people more and in 1890 they ganged up against their once loved king and stoned him to death. Kimyole was succeeded by his son, Koitalel Arap Samoei.