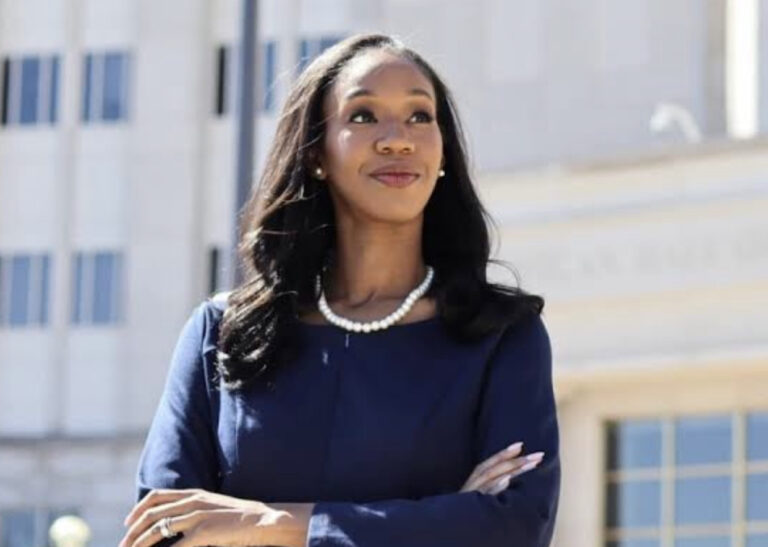 “She will bring a unique perspective to our high court as a Black woman — and as a new, working mom — that has too long been left out,” Whitmer said, according to the Detroit News. “Kyra is committed to fighting for justice for generations, and I know she will serve Michigan admirably, building a brighter future for her newborn daughter and all our kids.”

Prior to that, Kyra Harris Bolden has been a member of the Michigan House since 2018. She also previously served as a judicial clerk for Judge John A. Murphy in Wayne County and later practiced civil litigation at Lewis & Munday.

Bolden’s appointment comes after she lost a campaign for one of the two open seats on the Michigan Supreme Court in the November 8 election. Harris Bolden was chosen to replace retiring former Chief Justice Bridget McCormack. She will join the court at the start of 2023 and serve a partial term that will end on January 1, 2025.

“I am incredibly honored to be chosen by Gov. Whitmer for this appointment to the Michigan Supreme Court,” Bolden said. “I will ensure equal access to justice, apply the law without fear or favor, and treat all who come before our state’s highest court with dignity and respect.”