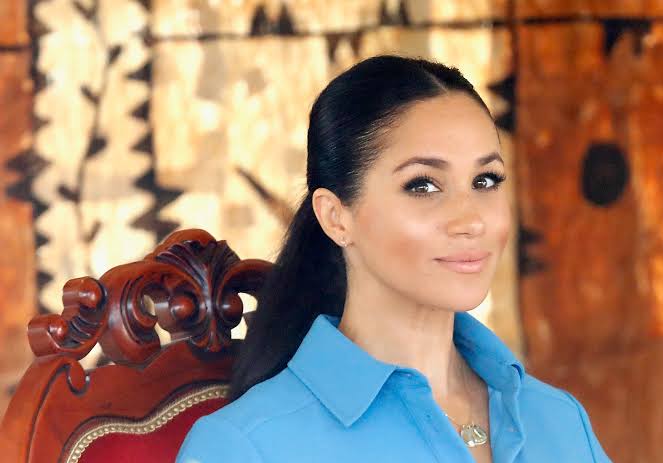 After a two-year legal battle, a judge granted summary judgment in Meghan’s favour over the newspaper’s publication of extracts; of a “personal and private” handwritten letter to her estranged father, Thomas Markle.

The Duchess of Sussex has won her high court privacy case against the Mail on Sunday; hailing her victory as a “comprehensive win” over the newspaper’s “illegal and dehumanising practices”.

In his judgment, Lord Justice Warby found for Meghan in her claim for misuse of private information against Associated Newspapers; publishers of the Mail on Sunday (MoS) and Mail Online, over five articles in February 2019 that included extracts from the letter. 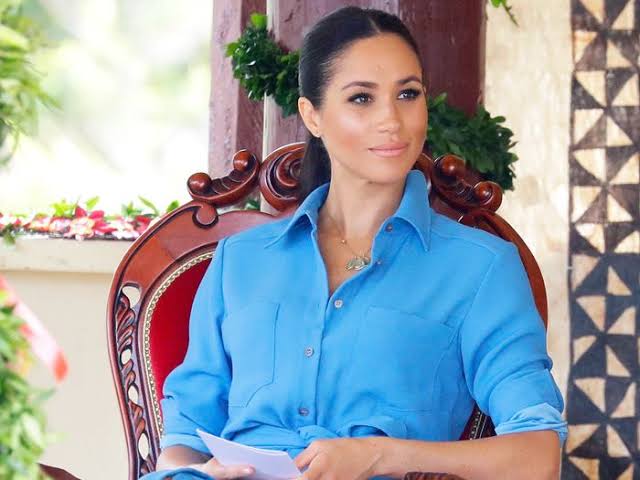 In a statement, Meghan Markle said; “After two long years of pursuing litigation; I am grateful to the courts for holding Associated Newspapers; and the Mail on Sunday to account for their illegal and dehumanising practices.

A spokesperson for Associated Newspapers said; “We are very surprised by today’s summary judgment; and disappointed at being denied the chance to have all the evidence heard and tested in open court at a full trial. We are carefully considering the judgment’s contents and will decide in due course whether to lodge an appeal.”

The judge said “the only tenable justification” for publication would be to correct some inaccuracies; about the letter contained in an article in People magazine; that had featured an interview with friends of Meghan.

It was legitimate for Markle and the defendant to use a part of the letter to rebut a false suggestion; in the People article that the letter represented some form of “olive branch” from the duchess to her father, he said. But it was the “inescapable conclusion” that it was neither “necessary or proportionate”; to disclose the rest of the information in the letter, he added.