Michael B. Jordan And Lori Harvey Reportedly Split Up After Over 1 Year Together 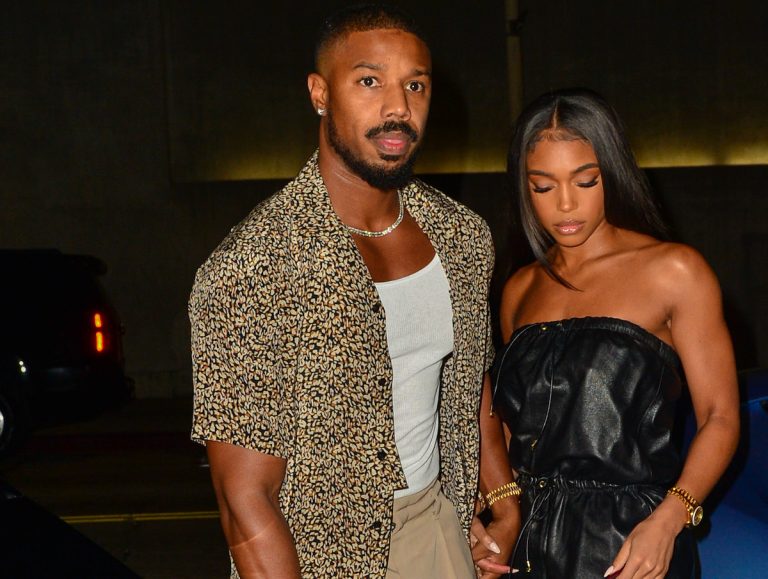 Michael B. Jordan And Lori Harvey have reportedly broken up after over a year of dating.

A source told People, “Michael and Lori are both completely heartbroken. They still love each other.” The source went on to say, “Michael matured a lot over the course of their relationship and was ready to commit for the long term. He let down his guard with her, opening up emotionally in a romantic relationship for the first time.”

“They had great times together and brought out the best in each other,” the source added.

So far, neither Lori, 25, nor Michael, 35, has confirmed the news, but the pair are currently not following each other on Instagram.

Michael and Lori were first spotted together in November 2020 and went public with their relationship in the New year. While the Black Panther actor and SKN by LH founder were featured heavily on each other’s feeds and stories during their relationship, they both rarely spoke to the press about their relationship.

Michael B. Jordan told People in April 2021, “I’m still private, and I want to protect that, but it just felt like it was a moment of just wanting to put it out there and move on.” He continued, “I think when you get older, you feel more comfortable about the public nature of the business that we’re in. So, for me, it was a moment to, I guess, take ownership of that and then get back to work.”

Despite their relationship being public, the couple didn’t make their red carpet debut until they attended Vanity Fair’s famous Oscars after-party in Beverly Hills on March 27.