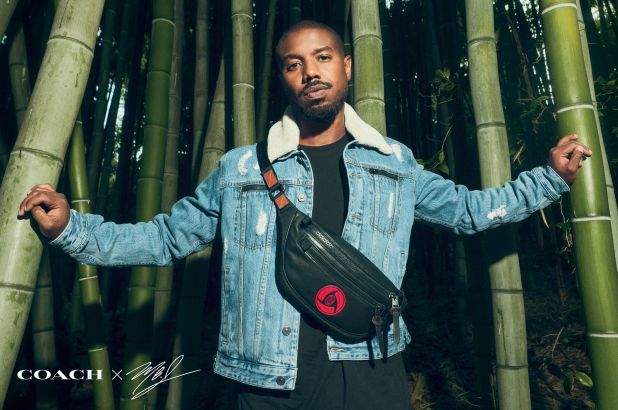 Michael B. Jordan has recently launched a capsule collection with Coach. This is also his first collection and it is LIT!

Earlier in January, 2019, he became the first ever global face for Coach Menswear along with other campaigns for the label this year.

In an interview with Essence, the actor revealed that he had an amazing experience through the whole process of the collaboration and design. “I’ve had the chance to get to know Stuart over the last few years and build a relationship with Coach. I know he loves animation and cartoon characters, so I knew this would be right in his wheelhouse. To be able to collaborate, build, and pull inspiration from anime and my favourite cartoons growing up it was a pretty cool experience”, said Michael.

The Black Panther actor also stated that he could see his friends and family wearing the collection with pride. “With my name on this collection, it was important to design pieces that represent my cultural influences and my community; pieces that I could see my friends, family and fans wearing with pride,” said Jordan.

“As with all aspects of my work, this collection is about bringing fresh perspectives and unique voices to the forefront. Expanding into the fashion design space was rewarding beyond my expectations. I’m grateful to Stuart and Coach for providing me with the opportunity and expertise to execute a collection I’m extremely proud of.” 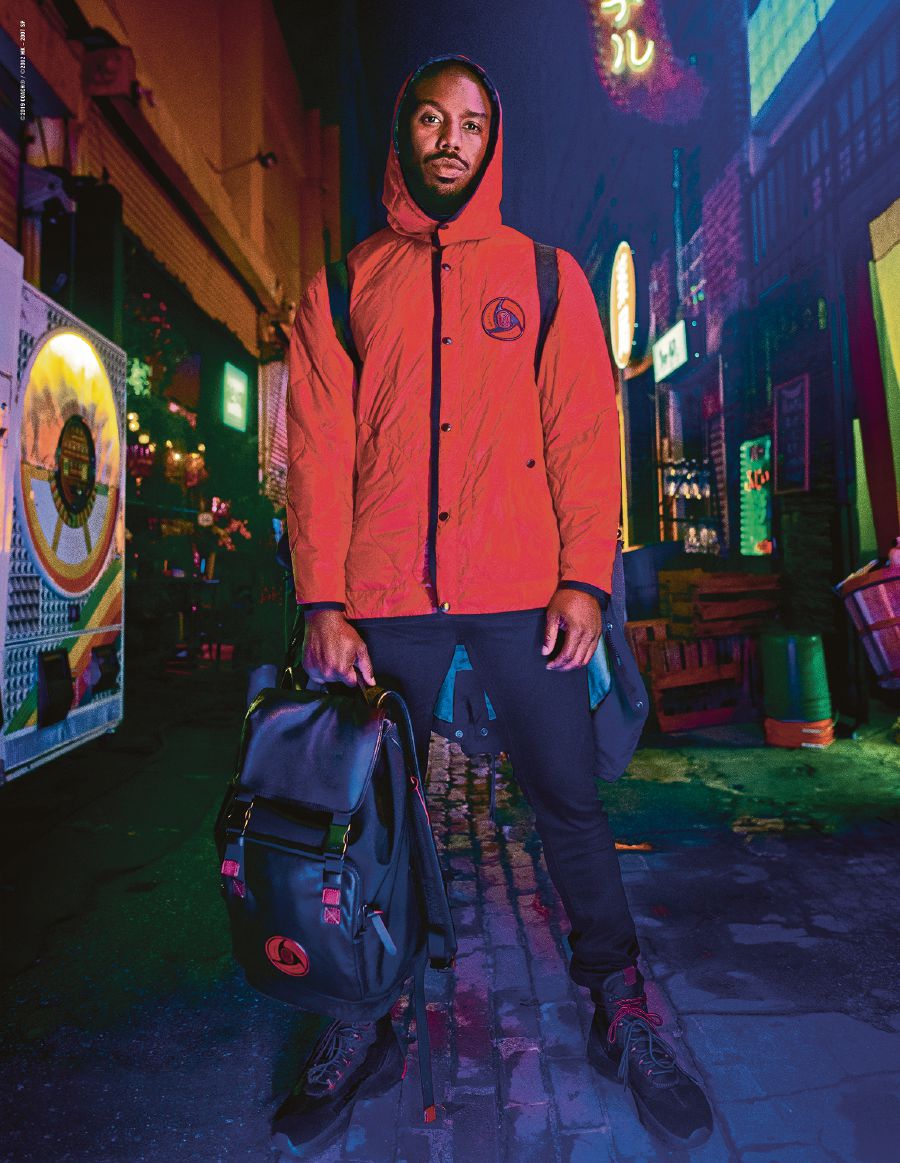 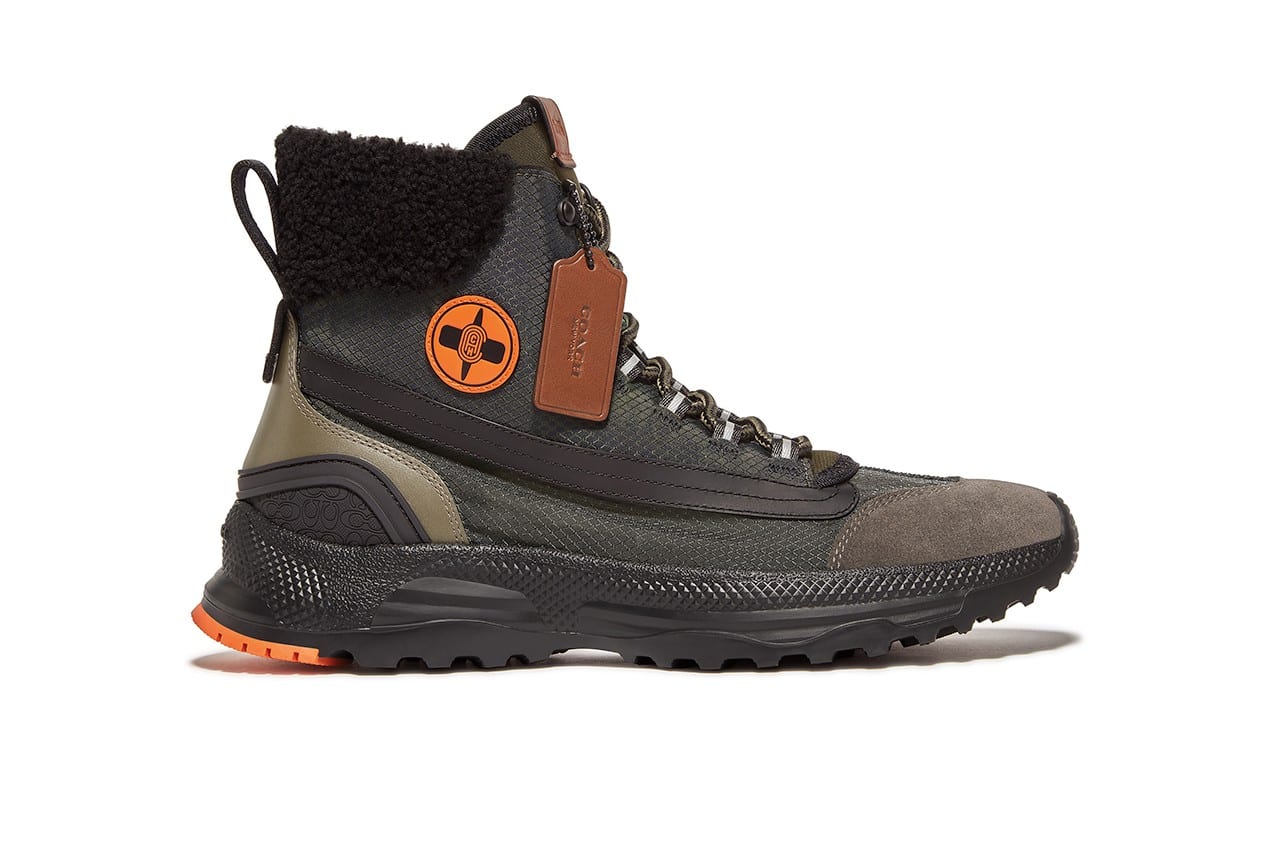 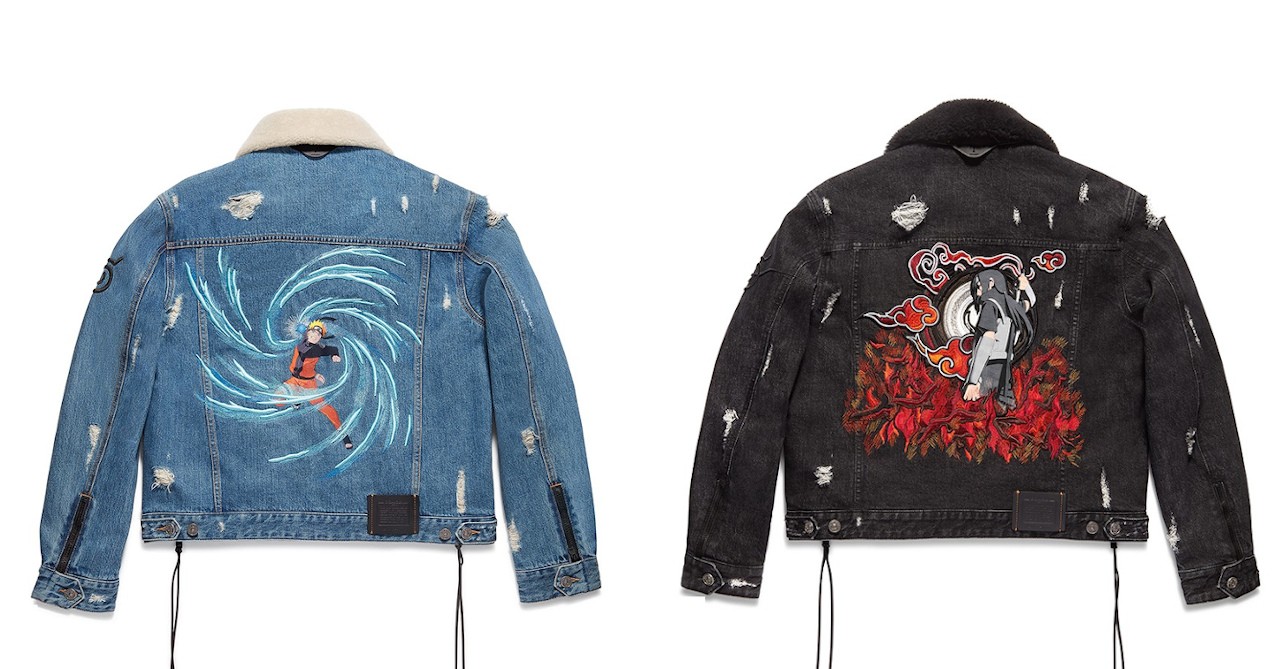 The backdrop of Naruto mirrors Jordan’s personal story as an extrinsic, who is out to build bridges in and around Hollywood, and echoes Coach’s dedication to community and bravery. 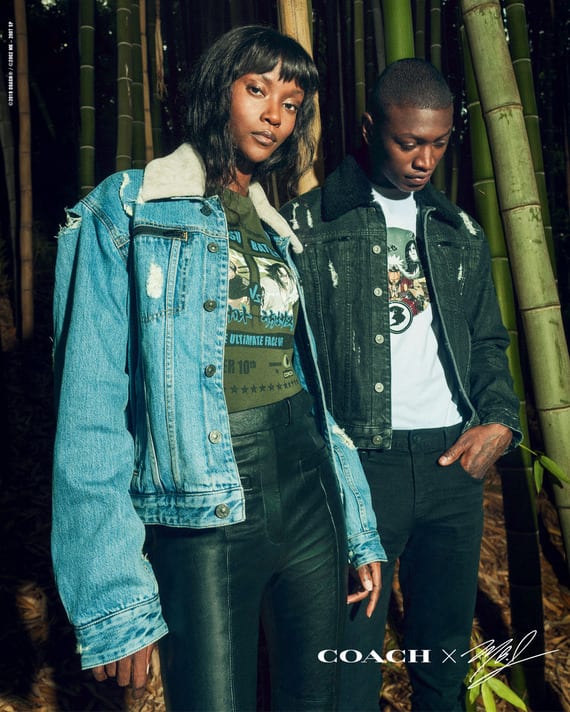 Jordan also starred in a video campaign for the capsule set, shot in Tokyo and directed by Rachael Morrison. Rachael was the director of Black Panther. The campaign features a synthesis of the label’s craftsmanship, Jordan’s cinematic skill and Naruto’s mystic iconography.

Coach is set to steer in the collection in Malaysia, United States and Japan with international pop-ups. In addition, there will be an exclusive Coach experience at New York Comic Con starting from October 3rd to 6th, 2019. 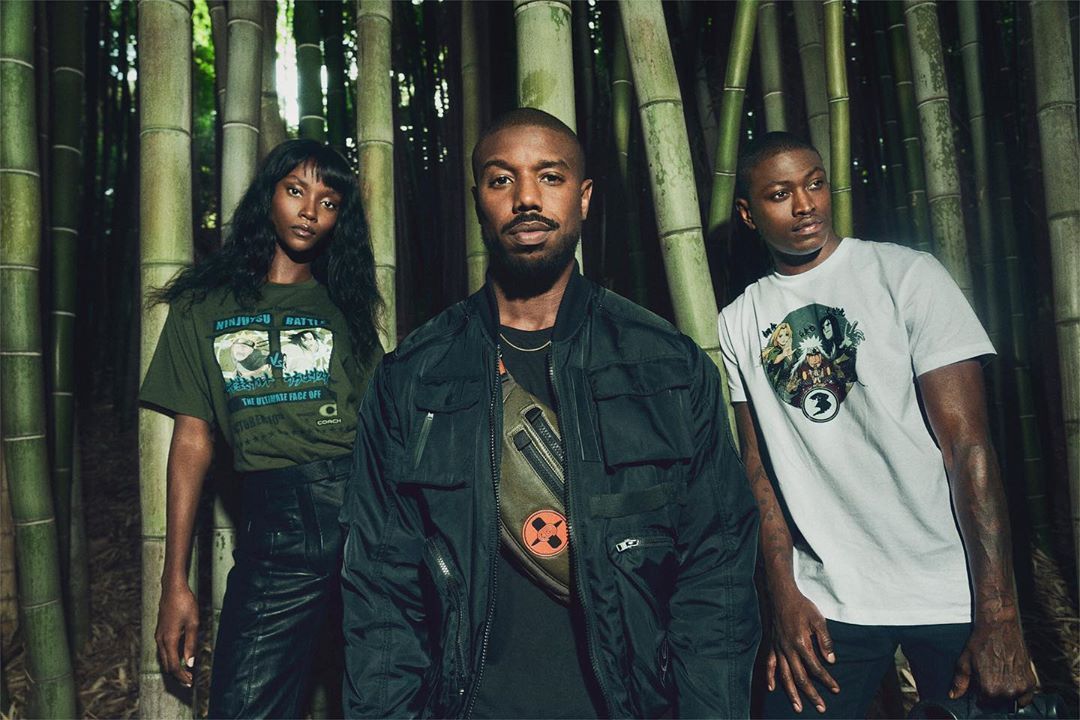 The capsule collection will also be available at Coach stores and the label’s website, Coach.com. The new MBJ x Coach collection retails at a range of prices from $95 to $2500.