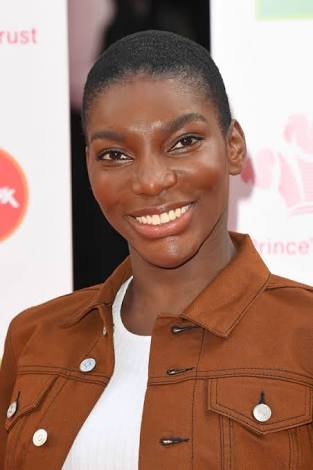 According to Independent Online, British actress and screenwriter Michaela Coel has been named one of The New York Times’ breaking stars of 2020.

The list comprises creatives within the entertainment industry who managed to thrive and shine during the world pandemic.

The award-winning actress made it to The New York Times’ best breakout list after creating an important series, “I May Destroy You”, where she explores sexual assault, truth, revenge and trauma.

The series which aired in June this year was a reflection of her personal experience with sexual assault.

She plays a writer who is drugged and raped in a bathroom stall.

The assault leaves her traumatised with unclear memories.

Other stars who made it to the list include Radha Blank, the writer and producer of autobiographical satire “The 40-Year-Old Version”.

There is Sarah Cooper, a 43-year-old comedian who exaggerated the words of President Donald Trump in videos that went viral on social media.

Adrienne Warren who was nominated for a Tony for her starring role in “Tina — The Tina Turner Musical” is also one of the breakout stars of 2020 – not forgetting Jonathan Majors, who starred as a Korean War veteran in the supernatural HBO thriller “Lovecraft Country”.

There is also California-born Christine Sun Kim, who performed in American Sign Language at the Super Bowl in Miami in February, and well-known rapper, Verzuz who bagged a partnership with Apple Music.