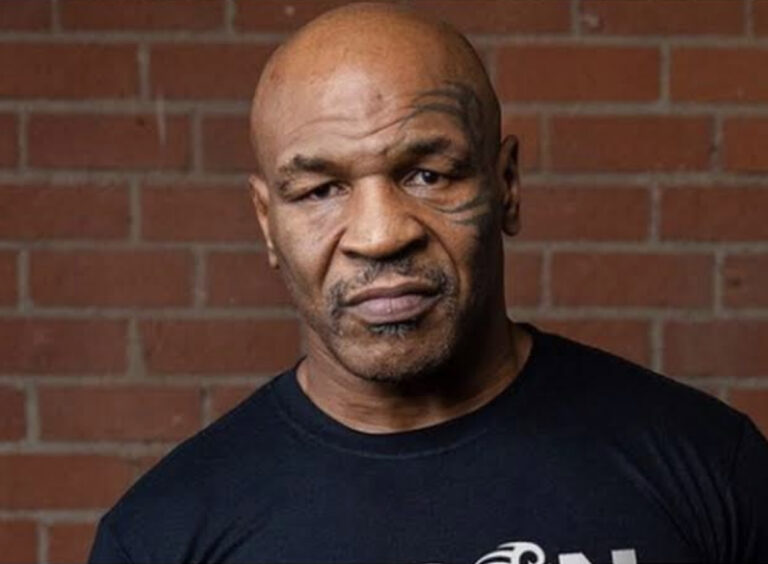 A $5 million lawsuit has been filed against Mike Tyson, accusing him of raping a lady at some point in the early 1990s.

Times Union reported on the lawsuit, which stated that the incident occurred in Albany, New York. A precise date wasn’t given, although the time period was constrained to the early 1990s.

The woman claims that she and Mike Tyson met outside of a now-defunct nightclub and that he extended an invitation to her and a companion to attend an afterparty. But according to the allegation, she and her buddy split up, leaving her by herself with Mike.

There, Mike is accused of assaulting the woman in spite of her saying “no,” and he allegedly proceeded to rape her.

No further details, including whether the limo driver was in the vehicle at the time, were outlined in the lawsuit.

However, the woman does say that she’s grappled with “everlasting damage” in various areas of her life as a result of the incident.

“This traumatic experience has caused me everlasting damage and I would like to preserve my privacy in this matter of a sensitive and highly personal nature. Tyson is a famous celebrity and I know I would be attacked by the media and all of his fans.”

We should add that the alleged incident is noted as occurring around the same time that Mike raped Desiree Washington.

In July 1991, Desiree—an 18-year-old rehearsing for the Miss Black America pageant—accompanied the boxer to his Indianapolis hotel room, according to History. Shortly thereafter, Mike was accused of raping Desiree, though he insisted it was consensual.

On Feb. 10, 1992, Mike Tyson was convicted of raping Desiree Washington. He ultimately served three years behind bars, as he was released in February 1995.

As for the new lawsuit, it was filed under the Adult Survivors Act—which allows people in New York who were sexually assaulted as adults to file claims against their abusers, even if the incident occurred decades ago.

The Adult Survivors Act specifically allows for the claims to be filed within a one-year window, which opened about two months ago, according to AP News.