NeNe Leakes Denies Allegations Of Being A Husband Stealer 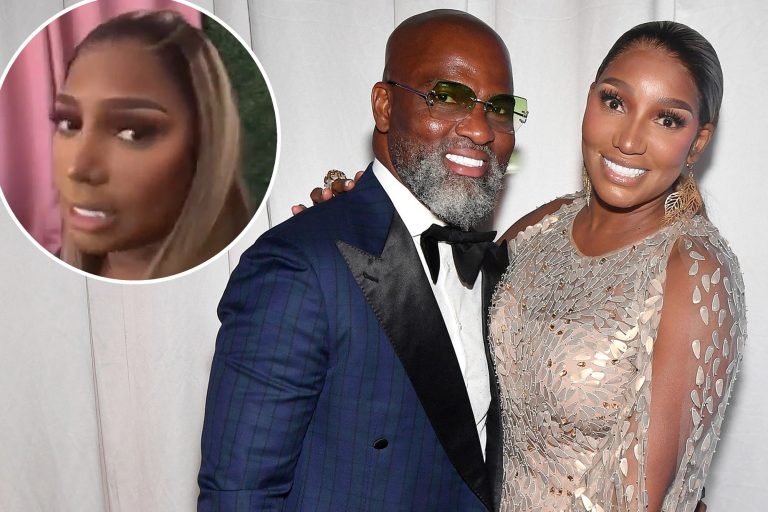 As was previously reported on mbbaglobal, NeNe Leakes, is being sued by the ex-wife of her boyfriend, Nyonisela Sioh for over $100,000 for what’s known as “alienation of affection.” A lawsuit that allows a spouse to sue an extramarital partner for wrongful acts that deprived them of the love and affection of their spouse.

Nyonisela Sioh and NeNe Leakes, have been very public with their relationship since he accompanied her as her date to her 54th birthday party in December. NeNe and Nyonisela are still actively dating as the couple was just spotted together in Atlanta on Wednesday, at the Quality Control Records “Black Ball Celebration” for its CEO Pierre ‘P’ Thomas.

In a video captured by DailyMail, NeNe Leakes denied the allegations made by Malomine Sioh of being a “husband stealer” on Instagram Live on Thursday. She was quite giggly and cheerful and while keeping it short, encouraged her viewers to “show each other a little more love” because “ so much is going on in the world.”

The 54-year-old said, “I’m already out here a husband stealer and this is too much.” She continued, casually, “And ain’t nobody out here stealing husbands.” “There’s a lot of single people out there,” she stated, before saying, “nobody wants to steal anybody else’s problems, honey.”