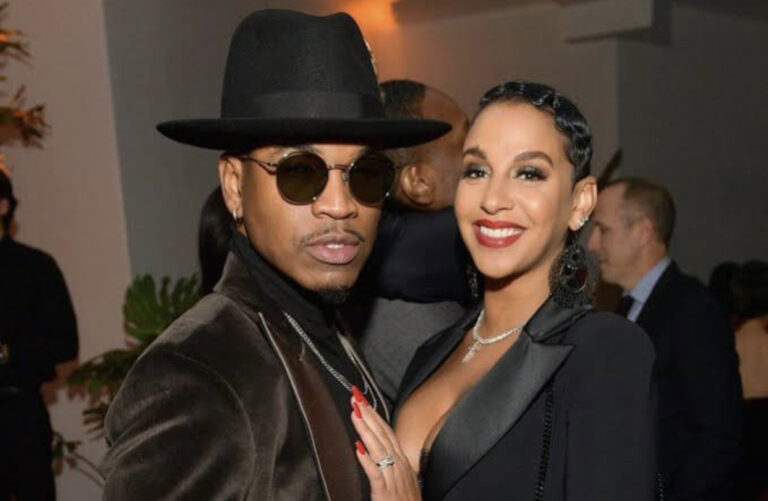 Neyo’s recent divorce demands state that he doesn’t want his estranged wife Crystal Smith to grow too accustomed to living in their joint residence or being unemployed. In court records, Neyo reportedly objected to Crystal’s request for both temporary and permanent alimony as well as primary custody of their children according to radaronline.

After filing for divorce on August 1 and requesting financial assistance because they “agreed” she didn’t work during the marriage, the musician is now refusing to pay the mother of his three children alimony.

In her petition, 36-year-old Crystal said she “is entitled to a divorce from [Neyo] upon the ground that the marriage is irretrievably broken with no hope for reconciliation.” She added, “[Neyo] has committed the act of adultery.” Crystal also accused her ex of having a baby with another woman on record.

Crystal additionally demanded temporary and permanent alimony in both child and spousal support from Neyo. She told the court she relied on the singer’s income to pay the bills since they agreed she wouldn’t work.

“[Crystal] requests that [Ne-Yo] be solely responsible for any and all debts and obligations independently acquired by [Ne-Yo] and that [Ne-Yo] hold [Crystal] harmless for any such debts or obligations,” the filing read.

Neyo is said to have requested shared legal and physical custody of their three children in his response to Crystal’s divorce suit. According to the source, the music producer agreed to pay child support but dismissed the idea of paying spousal support. While Crystal had been “formally unemployed at points during the marriage,” the singer acknowledged being a seasoned professional entertainer. Neyo claimed that Crystal “had greatly benefited due to her personal affiliation with the Respondent and his career” in terms of her reputation and earning potential.

“[Crystal] possess the considerable ability to procure stable and consistent employment at this current time and following the dissolution of the marriage.”

The singer also wants Crystal to pay her legal fees. Neyo added that he is an “active and loving Father to his children.”

“[Ne-Yo] asserts that he is financially, physically, and emotionally capable of serving as a joint physical custodian of the parties’ three minor children alongside the [Crystal].”

Ne-Yo further sought that he be given sole possession of the couple’s Georgia house because “he has been solely responsible for the mortgage and upkeep of this property since the date of purchase.” The musician claimed that throughout the marriage, he independently acquired and managed three properties.

When dividing the assets, Neyo wants the judge to take Crystal’s “lack of contribution” into account.