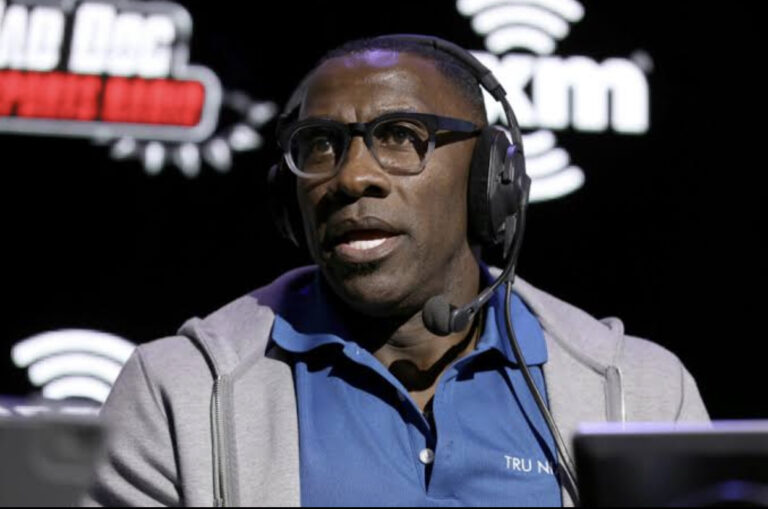 Shannon Sharpe, a retired NFL player, said on Fox NFL Sunday that he had been diagnosed with prostate cancer in 2016 but had since recovered, adding that early detection might have saved his life.

“Now they mentioned there’s a 96% survival rate if you get screened and it gets detected early. I’m a part of that 96%,” he continued. “See, I can speak this. I’m not a paid actor. I lived this. I’ve been there. I can tell you that this could save your life. Saved my life. I’m living proof.”

Shannon Sharpe claimed that because his father and other close male relatives passed away from cancer at young ages, he felt forced to begin getting examined at an early age. He mentioned that shortly after leaving the NFL in 2003, he underwent his first screening for prostate cancer, noting that Black men are disproportionately at risk of dying from the disease.

According to research, Black males have a twice as high risk of dying from prostrate cancer than other men, according to the Centers for Disease Control and Prevention. They typically get prostate cancer earlier in life, and the disease is also more advanced when it is discovered in black men.

The eight-time Pro Bowler for the Baltimore Ravens and Denver Broncos kept his condition a secret. Because Janssen Biotech requested him to take part in a campaign to urge men to get examined for prostate cancer, he decided to speak up about his illness.