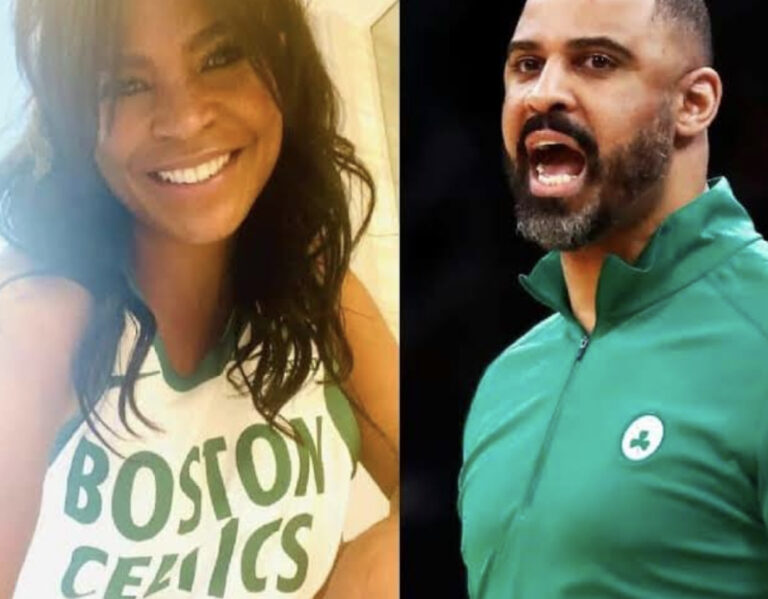 After 13 years, Nia Long and her fiancé Ime Udoka have reportedly decided to break up amid the basketball coach’s cheating and suspension scandal. According to PEOPLE, a source exclusively confirmed the split.

The situation is unfortunate and painful, but Nia is focusing on her children and rebuilding her life.

A representative for Nia Long also told the outlet that the couple is “no longer together but remain fully committed to co-parenting their son [Kez].”

Long recently spoke out amid news of the scandal. And told The Hollywood Reporter what was most painful for her to handle about the scandal.

I think the most heartbreaking thing about all of this was seeing my son’s face when the Boston Celtics organization decided to make a very private situation public.

Udoka later addressed the scandal with a statement.

“I want to apologize to our players, fans, the entire Celtics organization, and my family for letting them down. I am sorry for putting the team in this difficult situation, and I accept the team’s decision. Out of respect for everyone involved, I will have no further comment.”

Long also responded to the shocking news and gave an exclusive statement to PEOPLE.

“The outpouring of love and support from family, friends, and the community during this difficult time means so much to me. I ask that my privacy be respected as I process the recent events. Above all, I am a mother and will continue to focus on my children.”

Nia Long and Udoka have been engaged for seven years, and share a together, an 11-year-old son named Kez.