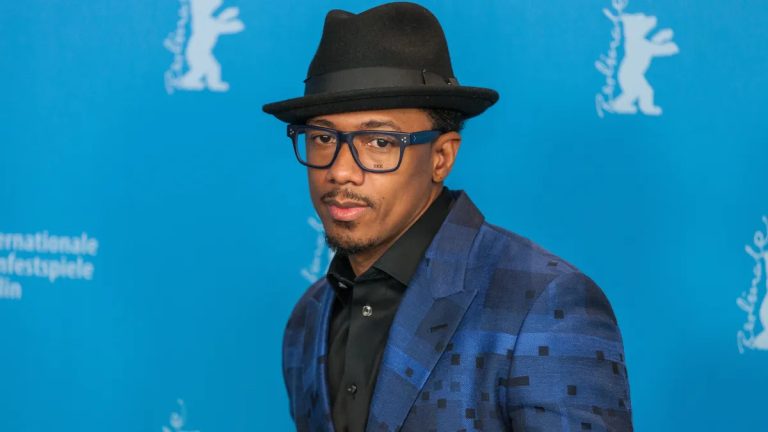 Nick Cannon and Alyssa Scott are honoring their late son Zen’s life by assisting other children with cancer.

Cannon announced the Zen’s Light pediatric cancer foundation on what would have been his son’s first birthday. Zen died in December 2021, at the age of five months after battling brain cancer.

Cannon wrote on Instagram, “June 23rd will forever be a day of celebration. A beautiful lighting ceremony to honor the life of an Angel. Zen’s birth has now transformed into “Zen’s Light”. We are proud to announce his new foundation that will help so many others in this world.”

“Zen’s Light” mission is to foster global excellence in hope, grief care, and pediatric healthcare for families and children in need. Thank you for everyone who joined us at this inaugural event, specifically the Children’s Hospital of Orange County and our other beautiful partners. Can’t wait for next year where our Lighting Gala will continue grow to help find a cure for pediatric cancer, further research, and help console more families during difficult times. 🙏🏾

Zen was also remembered on Instagram by Alyssa Scott, who posted a heartbreaking yet beautiful video set to Vince Gill’s “Go Rest High on That Mountain.”

During an episode of his now-canceled talk show in December, the actor and comedian revealed how he spent Zen’s final days holding him and watching the sunrise. He also talked about how he prayed for strength to deal with the loss.

“I have so much faith in the Lord, I have so much faith in God. People were often telling me I should pray for miracles and I did pray for the miracle. I prayed for the miracle of God’s strength and that’s why I’m here with you guys today,” Cannon explained. “I know He puts the most and the heaviest weight on the shoulders of His strongest shoulders so I’m here to show that I can fight through this. I’m feeling it, I’m vulnerable, I’m open. But I’mma make it through. This is a special show dedicated to my beautiful son, Zen.”

While we can’t imagine how much grief and anguish Nick Cannon and Alyssa Scott have and are still going through, we must admit that assisting other children is a beautiful and thoughtful way of honoring their late son Zen’s memory.