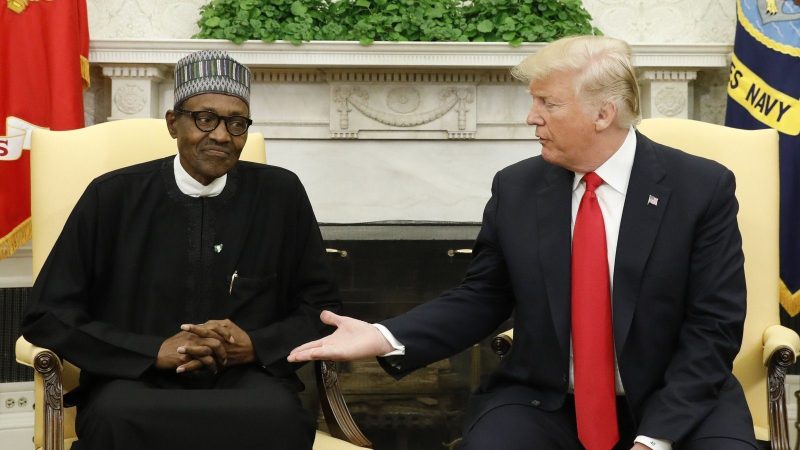 The government of Nigeria has rebuked the United States of America and the United Kingdom; for a joint plan to impose restriction on people who undermine electoral processes in Nigeria.

In a statement released by the spokesperson for the Ministry of Foreign Affairs, Mr Ferdinand Nwonye on Friday; the government stated that, “they (UK and USA) have expressed their intention to take punitive measures against those they decide will be involved in what they termed as ‘undermining democracy’. 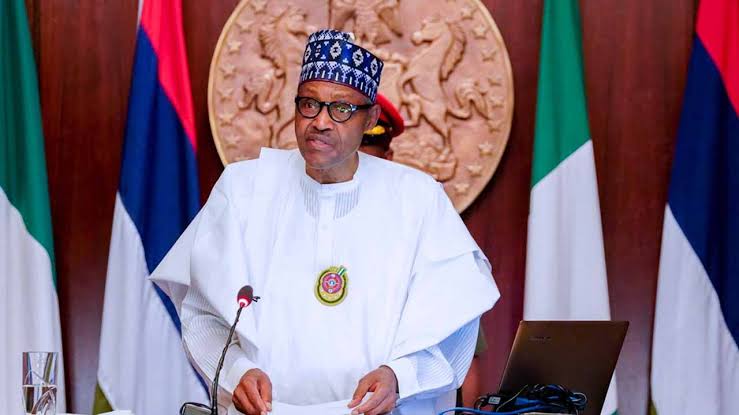 According to the government, “it would be considered disrespectful of the sovereignty of Nigeria; for any outside authority to sit in judgment over the conduct of our citizens and apply punitive measures such as; visa restriction, unilaterally.”

The statement stressed on the fact that Nigeria as a country has existing laws that deal with election related issues. “It should be noted that there are ample provisions in our laws to sanction violators and perpetrators of electoral violence and fraud …; It is important to highlight that the responsibility for the conduct of elections in Nigeria solely resides with the Independent National Electoral Commission and State Independent Electoral Commissions” the statement said.

Federal government did not however reject support from these countries in terms of electoral proceedings but asked them to respect and work with the country’s institutions; “while we appreciate the support and encouragement of our international partners such as the EU, we urge our equally valued partners such as the UK and U.S. to cooperate with our relevant agencies,” the government said