Orion Jean: The Brilliant black boy who emerged as Time Magazine’s 2021 Kid of the Year 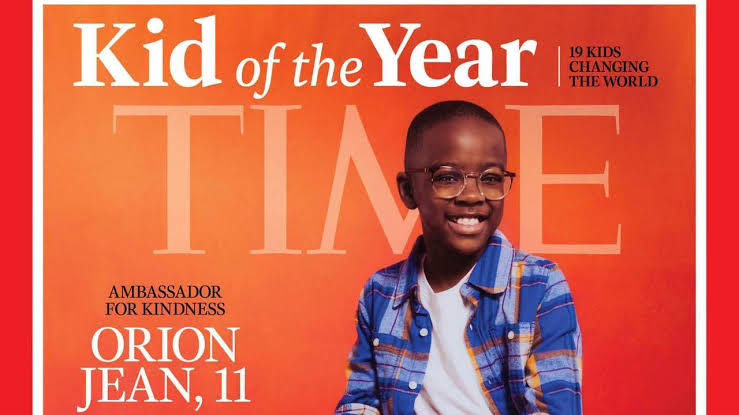 11 year old Orion Jean, has been named TIME Magazine’s 2021 Kid of the Year for his dedication to community service through a campaign he created himself. 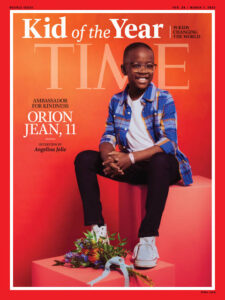 Star-Telegram reported that the Eleven-year-old Orion Jean has been named TIME Magazine’s 2021 Kid of the Year.

The sixth-grader is being acknowledged for the work he has done for kids his age; by donating toys, and even supporting families by donating meals. This young king deserves every adornment that comes his way; for choosing so eagerly to help those in need. 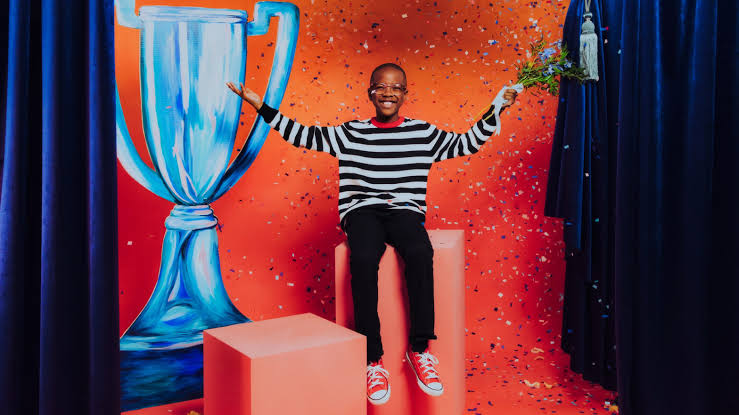 The Beginning of His journey

Jean began his journey in community service campaign in the year 2020 and named it “Race to Kindness”; The campaign was initially funded by a $500 prize which he won in the National Kindness Speech Contest; according to Texas Monthly. The campaign is composed of a few different projects all aimed toward addressing different needs.

He choose to start by donating toys to sick kids at Children’s Medical Center, Dallas.

Orion Jean recalled saying “These kids are my age, and they’re just kids like me.”  Before he launched a drive for five hundred toys in August 2020.

His Journey So Far

Jean’s parents had assisted him set up social media pages; and he filmed videos about the toy drive for them to post on his behalf. Donations began streaming in, and he collected and donated 619 toys to the hospital in only a month.

In October, Jean set the ambitious goal of donating 100,000 free meals in time for Thanksgiving. He said “One of the most memorable parts of Thanksgiving is about the food and being thankful for the things that you are blessed with”.

He further added that “Unfortunately, some people may not have Thanksgiving meals, or meals in general on other nights. I felt like it was of great significance that we ended the drive around that date.”

Prior to  the Thanksgiving meal drive, Jean also ran a drive collecting up to 500,000 books for kids living in poverty.

Alongside his passion for reading, he wrote his first book; A Kids Book About Leadership, sharing the experience he had running his campaign as well as helping kids learn how to initiate change themselves; per the Race to Kindness website. 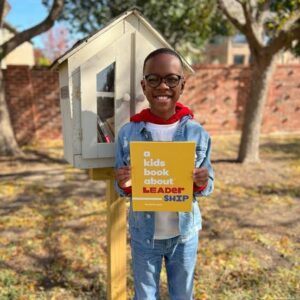 Star-Telegram reported Jean was recognized at the Mansfield school district board meeting and his prize from TIME Magazine will be a monetary gift and the opportunity to be a kid reporter at the magazine.

Our youth will never fail to impress us with the way they let their kindness lead them to make real change. Sit down and think about Orion will achieve in ten years from now.