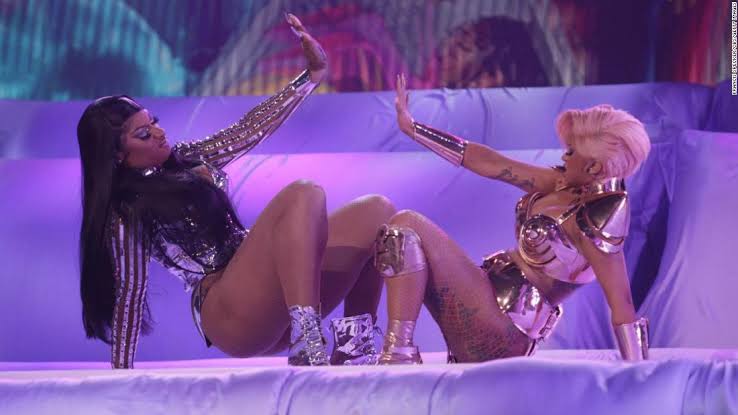 The FCC received over 1,000 complaints about Cardi B and Megan Thee Stallion’s performance of “WAP” at the GRAMMY Awards.

According to reports from Rolling Stone, more than 1,000 people launched a formal complaint about the performance, which is a much larger number than previously thought. Last month, just a few days after their March 14 performance on The GRAMMYs, the figure was pegged at “80 or so.” A few weeks later, the numbers are much higher; which isn’t that surprising given all of the social media chatter surrounding the performance.

As pointed out by the publication, the Federal Communications Commission received around 47 pages of angry complaints; against Beyoncé’s Super Bowl halftime performance in 2016–but this new figure blows that one out of the water. 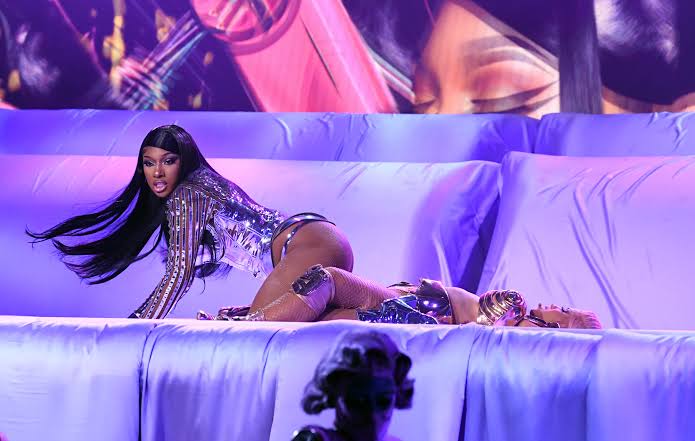 Here’s one of the complaints filed, courtesy of Rolling Stone;

“I wish to file a formal complaint against the televised grammy awards 2021. Although I did not watch the entire event, I just happened to tune in just to see if the mc’s, performers, etc. are still spewing any off colored and/or political jokes and I just happened switch my channel and was stunned to see the Cardi B/Megan thee, etc. etc. etc. display. This is really something for women (note: This is Women in History Month) and girls to aspire to. You have got to be kidding me.

This was a disgusting display of nothing more than sluts being sluts. Is this going to continue? If so, I certainly want to know who to contact to file a lawsuit against the performers, the network, and any and all persons, corporations, etc who either directly or indirectly participated in this display of pornography. If you do not do anything about this, I will need to seek legal advice regarding any action I may take against you.”

So what do you think about the complaint? Are they justifiable?