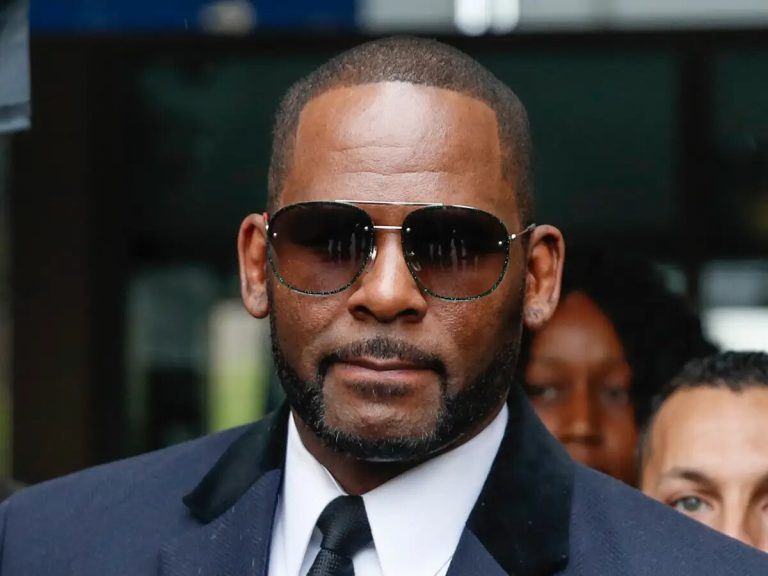 R&B singer R. Kelly was sentenced recently to 30 years in prison after being convicted on all nine counts in a high-profile sex trafficking case last year.

According to CNN, prosecutors sought more than 25 years in prison for the singer, but his defense attorneys requested 10 years or less, stating that the prosecutors’ request was “tantamount to a life sentence.”

According to reports, R. Kelly’s lawyers sent a letter to the court prior to his sentencing, noting that not only is the 55-year-old sick from diabetes but his wealth is gone as a result of R. Kelly being “repeatedly defrauded and financially abused.”

They also mentioned that the R&B singer once had a $900 million fortune which he lost, according to Finurah.

“[Kelly’s] literacy deficiencies have led to chronic victimization in adulthood. [Kelly] has been financially exploited his entire adult life. At one point in his career, he was told he was worth $900 million; he is now destitute,” the lawyers reportedly wrote.

Last September, after less than two days of deliberation, a jury convicted the singer on all nine counts of sex trafficking and racketeering. “Today’s guilty verdict forever brands R. Kelly as a predator, who used his fame and fortune to prey on the young, the vulnerable, and the voiceless for his own sexual gratification,” Jacquelyn M. Kasulis, Acting United States Attorney for the Eastern District of New York, said in a news release following the verdict.

R. Kelly was accused of grooming and sexually abusing women and minors. There was one count of racketeering and eight counts of illegally transporting people across state lines for sex. Nine women and two men testified against the singer in court, claiming that he sexually abused them.

R. Kelly, whose full name is Robert Sylvester Kelly, has denied all charges against him and has continued to maintain his innocence. Prosecutors, on the other hand, accused him of being a predator who used his fame and influence to lure fans into his circle, where he would force them to obey him or face punishment. Last September, his sex-trafficking trial in New York concluded after six weeks.

According to reports at the time, the singer faces a “mandatory minimum” of ten years in prison and could face life in prison for crimes such as violating the Mann Act, an anti-sex trafficking law that prohibits taking anyone across state lines “for any immoral purpose.”

According to a release from the USAO-EDNY last year, Kelly was the “leader” of a “criminal enterprise” that included personal assistants, bodyguards, and managers for nearly three decades.

“As the leader of the Enterprise, Kelly used his fame to recruit women and girls to engage in illegal sexual activity with him,” according to the USAO-EDNY.

R. Kelly was reported to be being held at the Metropolitan detention center in Brooklyn following his sentencing last week. Officials may return him to Chicago, where he is scheduled to stand trial in August on child pornography and obstruction of justice charges.