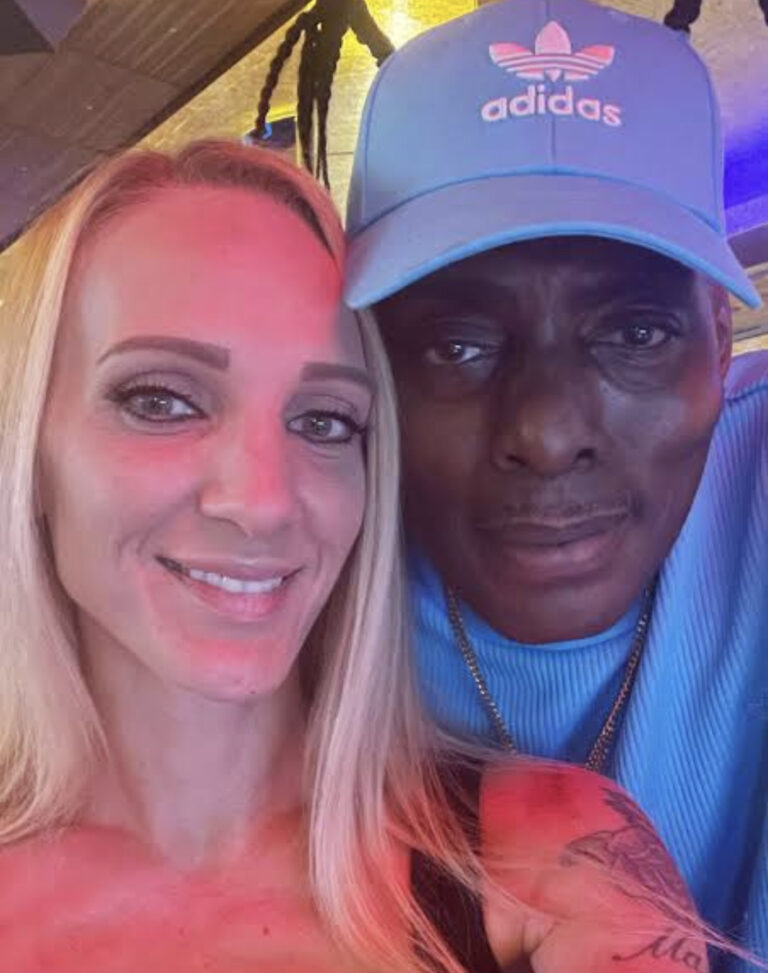 Many people are in mourning following the sudden death of Coolio, even moreso because the 59-year-old was in good health and didn’t smoke or drink. Sadly, those who are grieving won’t have a chance to say their final farewells in person because, according to DailyMail, Artis Leon Ivey Jr.’s longtime partner Mimi Ivey is speaking publicly about the next steps. She claims to be his wife and has adopted his last name despite the fact that they were never legally married.

Mimi Ivey spoke about her relationship with Coolio and the fact that he was adamant about not wanting any type of service following his death.

We were best friends. We would talk about everything and joke and laugh about everything. There was never a dull moment being with him,’ said the 41-year-old mother of three.

‘He was an eccentric, a storyteller. He loved life. He loved his family, his career, and he loved to make people smile.’

An actress, stripper, dancer, and chef, Mimi says when she first met Coolio they didn’t get along at all but after being reintroduced years later, they clicked.

‘I just woke up and he was in my room serving me breakfast in bed,’ she said. ‘I was a little confused. It’s hilarious now, I love having that memory.’

Apparently Coolio was so in love that he took on the responsibility of raising her children from a previous relationship.

‘My daughter asked him to be her father, they had a discussion about it, and he chose to take on the role as her father,’ she said. ‘He embraced that role 100%.’