Rapper PnB Rock Shot and Killed in Los Angeles Restaurant, After His Girlfriend Shared Their Location On IG 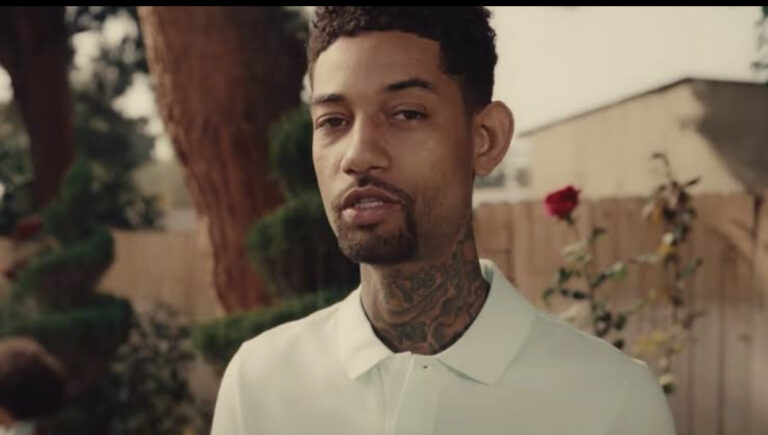 As he was being robbed on Monday afternoon in South Los Angeles, PnB Rock was shot and killed. An incident involving a fatal shooting was reported by the LA Times, and the LAPD confirmed it.

The Philadelphian, who was 30 years old, was born Rakim Hasheem Allen. He left behind two little daughters.

According to The Times, the incident took place about 1:15 p.m. PnB Rock was “being robbed of his jewelry” at Roscoe’s House of Chicken ‘N Waffles when law enforcement received a call about the incident at 1:23 p.m., according to TMZ. Police told the media the victim was pronounced dead at a hospital at 1:59 p.m. and a graphic video circulated online showing him “fighting for his life.”

“The victim was sitting at a table eating with a female witness when he was approached by the suspect,” Los Angeles Police Capt. Kelly Muniz says in one of the clips below, without naming PnB Rock. “The suspect then brandished a firearm and demanded his property. … The suspect then fired multiple rounds and then appears to remove some property, to what extent we don’t know at this time.”

The Times says Muniz also revealed the suspect “shot the victim and ran out the side door to a getaway car and then fled the parking lot.” A TMZ source indicated it “appears the shooter targeted PnB, because no one else was shot or assaulted.”

PnB Rock was killed after his girlfriend shared their location

According to reports, the artist’s girlfriend Stephanie Sibounheuang, with whom he shared a 2-year-old daughter named Xuri, briefly posted on her Instagram Stories that they were dining at Roscoe’s before deleting it. In April 2021, Sibounheuang featured in PnB Rock’s “Need Somebody” music video where he sang; “Quarantine put me and bae relationship to the test…mainly my fuckups but we been thuggin’ it out and goin’ thru all this shit just make us stronger.”

PnB Rock released the studio albums Catch These Vibes in 2017 and Trapstar Turnt PopStar in 2019, both via Atlantic Records. He had a series of mixtapes dating back to 2014, including 2016’s Money, Hoes & Flows with Fetty Wap, and dropped his 2 Get You Thru the Rain EP last December, with the opener featuring Lil Baby and Young Thug.