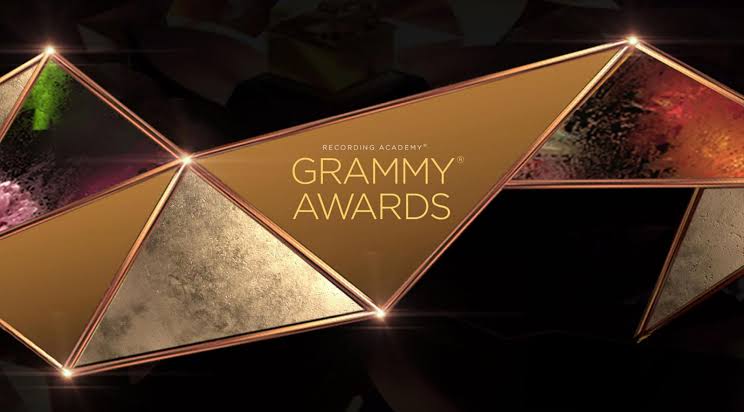 Recording Academy, organizers of the Grammy awards on Thursday launched an initiative to elevate Black voices at all levels of the music industry and ensure that Black artists are fairly compensated for their work.

The #ChangeMusic Roadmap, launched by the Recording Academy and racial justice non profit Color of Change, said that Black contributions to the industry have historically been undervalued.

Black artists “have created styles of music, the culture, the trends, and the success of this business – yet too often are left unheralded and excluded from the rooms in which the most important decisions are made,” the organizers said.

The initiative follows a cultural reckoning that was spurred by nationwide street protests this summer over systemic racism, and pressure on the music business to improve the numbers of Black people in its corporate ranks.

“To work to increase the number of Black people and other underrepresented groups in key roles in the Academy, our affiliates and across the broader industry (i.e. voting members, musicians, producers, recording engineers and other recording professionals). This requires efforts that will not only increase greater equity through diversity and inclusion but will also ensure representation of Black people and people of color in decision making positions. By doing so, we shift the culture of the industry at large.

To ensure greater equity by increasing representation of Black people and other underrepresented groups in critical roles throughout the broader music industry. Achieving this goal first requires a commitment to full transparency, which begins with data outlining the number of Black people and people of color in crucial roles to determine where there is underrepresentation. Further, this greater transparency must include an intersectional analysis of data that takes into account gender, sexual orientation, gender identity, disability, and age where possible to effectively address true diversity and inclusion.

The Recording Academy, which votes on the Grammys, has been criticised recently from the likes of Drake, Jay-Z and Kanye West for dishing out favours, to their white counterparts.

The Recording Academy in October launched the Black Music Collective in response to the criticism.

“In a year of uprising, sickness, and distance, music has been both a healing force and a call to action,” Color of Change President Rashad Robinson said. “It’s helped us process our pain and drive social change. This moment offers an unparalleled opportunity to change patterns of exclusion and degradation and take action toward progress. To honor and amplify Black artists’ past, present, and future contributions, the music industry must tear down the barriers that have been up for far too long. #ChangeMusic is our first step.”

“Change cannot wait,” Chair and Interim President/CEO of the Recording Academy, Harvey Mason Jr. says. “We believe this #ChangeMusic Roadmap will be key to driving progress in the Academy and the music industry. It was developed over the last few months with the goal of holding ourselves accountable. The roadmap is intended to serve as an important tool to support the changes we must urgently make together in music. This is a new era of the Recording Academy and we won’t stop until the work is done. The Recording Academy and Color of Change invite our peers and partners to join us on this transformational journey.”