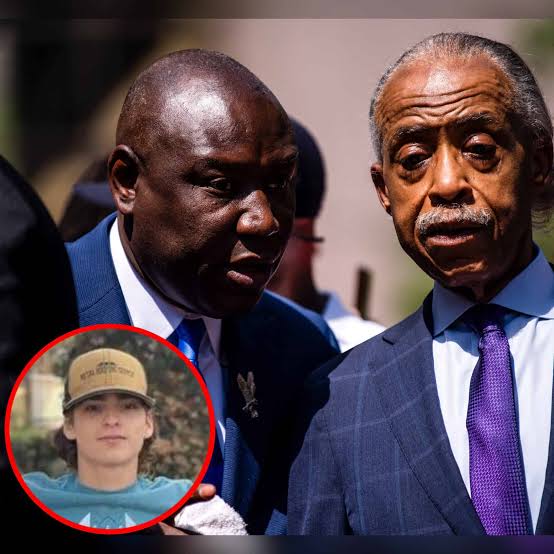 According to CNN, Ben Crump describes the police shooting of 17-year-old Hunter Brittain as; “one of the most significant” cases in the fight to pass landmark police reform legislation in Congress.  Ben Crump, Al Sharpton, attorney Devon Jacob and representatives from the NAACP; were invited to Brittain’s memorial on Tuesday at a high school in Beebe, Arkansas. The teenager was shot and killed by a Lonoke County sheriff’s deputy; during a traffic stop near an auto repair shop at around 3:00 a.m.

After the shooting, the Lonoke County sheriff’s office released a video statement on Facebook to address if the deputy acted legally and his status. Sheriff John Staley announced that the officer involved did not activate his body camera in a timely manner and there is no video of the incident; only the aftermath. Staley said because of that, the officer who shot Brittain was terminated. 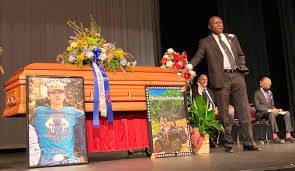 Crump told CNN he believed this case could push lawmakers to pass the George Floyd Justice in Policing Act, which has not passed in the Senate as leaders attempt to negotiate key points. “That is going to be looked at differently because he wasn’t a teenager who was a child of color,” Crump said. “Because we’ve always said that our white brothers and sisters couldn’t fathom their child being killed by the police. That people are supposed to protect them. But that’s a reality that parents of children of color literally deal with every day of their lives.”

Sharpton delivered the eulogy at Brittain’s funeral. In his speech, he said; “The issue of policing is not about Black and White. It’s about right and wrong.” Crump and Sharpton have been advocating for justice in other high-profile cases of police violence; including the killings of George Floyd, Breonna Taylor, Andrew Brown Jr. and Daunte Wright.  BNCtvreports.