Robert Donald; The man who sold the Assault Weapon to Mass Shooter, Payton Gendron, says he knew nothing about the Shooting 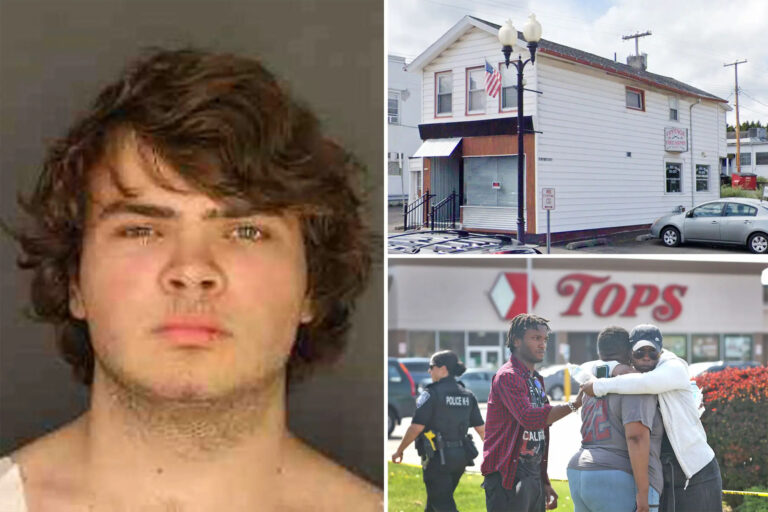 Robert Donald, the gun dealer from whom 18-year-old Payton Gendron purchased his weapon; told The New York Times that he learned about the shooting from federal agents and not from the news.

“I knew nothing about it until I got the call from them. I couldn’t believe it,” Robert Donald said.

“He didn’t stand out,” he said of the teen. “Because if he did, I would’ve never sold him the gun. “I don’t understand why an 18-year-old would even do this.” I know I didn’t do anything wrong, but I feel terrible about it.

Gendron previously stated in a 180-page manifesto; that he intended to launch his assault with a Bushmaster XM-15 rifle. Robert Donald, the owner of Vintage Firearms in Endicott, New York; said he couldn’t recall anything specific about the sale because he serves so many people.

The firearm is said to have been modified by Gendron to make it more lethal. Robert Donald stated that the weapon was legal when it was sold.

“Even with all of those safety features on it, which is the only way I sell it; any gun can be easily modified if you really want to do it,” he explained

On Saturday, Payton Gendron entered a New York supermarket and shot 13 people; in what is being described as a racially motivated shooting.

Gendron walked into Tops’ Friendly Market wearing tactical gear and opened fire. At least 13 people were shot at, with 11 being Black and two being White.

The news of the hate crime has shocked everyone; including law enforcement officers, government officials, and President Joe Biden. New York Mayor Kathy Hochul also condemned the mass shooting, saying; in part “It strikes us in our very hearts to know that there’s such evil that lurks out there. This individual – this white supremacist – who just perpetrated a hate crime on an innocent community; will spend the rest of his days behind bars. And heaven help him in the next world as well.”