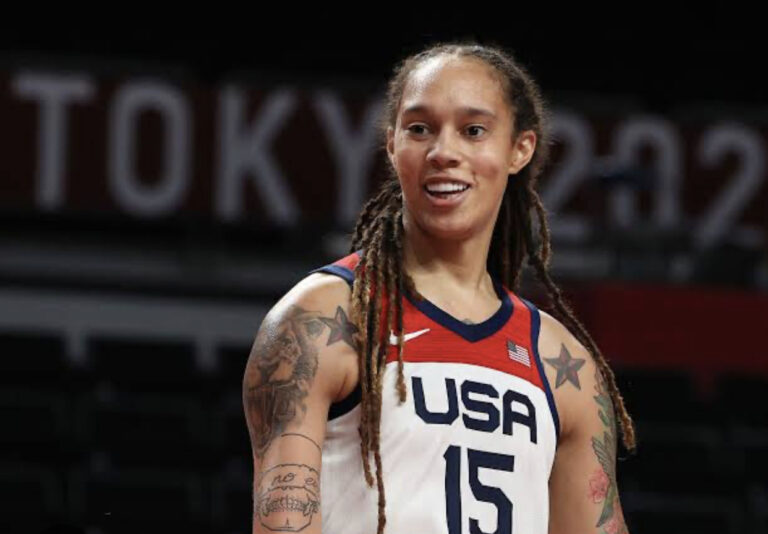 According to a US official, WNBA star Brittney Griner, who has been held captive in Russia for months on drug-related charges, was reportedly freed on Thursday in exchange for a renowned international arms dealer.

According to reports, the US  and Moscow had been negotiating for weeks to swap the 32-year-old American basketball player for the arms dealer Viktor Bout.

US President Joe Biden reportedly gave his final approval in the deal within the past week, CBS first reported, and took place on Thursday in the United Arab Emirates.

“She is safe. She is on a plane. She is on her way home,” said Mr Biden in a tweet confirming her release, adding later during an address that she was in “good spirits”.

“After months of being unjustly held in Russia she will soon be in the arms of her loved ones,” said the president from the White House.

Five former US officials confirmed to the news outlet that the deal had been reached as of last Thursday.

Ms Brittney Griner pleaded guilty to drug charges in July before being sentenced to nine years behind bars the following month.