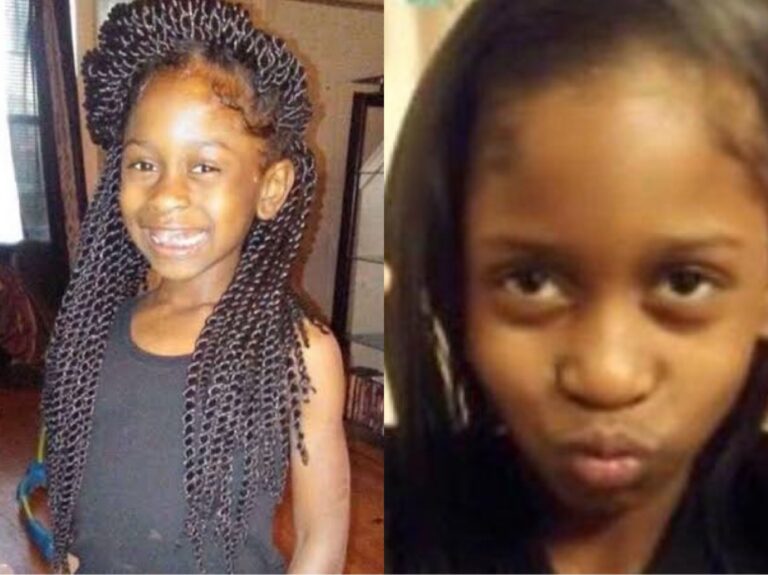 In 2019, 9-year-old Brandoniya Bennett, an African American girl from Dallas, Texas, was shot and killed inside her house. In relation to the shooting death of the young girl, Davonte Benton was found guilty of murder and given a 45-year prison term.

“The murder of this child remains a senseless and unimaginable tragedy,” District Attorney John Creuzot said in a statement, according to People. “While nothing can bring Brandoniya back, I am thankful we are able to send the message that this kind of violence will not be tolerated in Dallas County.”

The event took place on August 14, 2019, only one day before Brandoniya’s first day of fourth grade. While she was returning to the couch after getting a snack from the kitchen, Brandoniya was shot and killed by a stray bullet from the outside.

The shooter was reportedly at the apartment complex in the Roseland Townhomes in Old East Dallas with 19-year-old amateur rapper Tyrese Simmons, who apparently felt insulted by a rival’s rap lyrics about him resulting in a social media feud.

“It got to the point where this group wanted to come over and solve it by fighting,” Dallas Police Department Maj. Danny Williams said.

Benton “was part of a group involved in a fight next door” on the day of the fatal shooting, Creuzot said. “The fight broke up but he and another man ran around to the back and fired several gunshots into the wrong unit. One of those bullets struck Brandoniya in the head, killing her almost instantly.”

After being transported to the Baylor University Medical Center, Brandoniya was declared dead.

On September 5, 2019, Benton was taken into custody and charged with murder in the first degree. Despite entering a not guilty plea, he was recently found guilty of the murder and given a sentence of almost 50 years in jail.

Simmons turned himself in on the day after the shooting and was charged with capital murder. He also pleaded not guilty and is awaiting trial.

Meanwhile, Brandoniya’s family is still grieving the loss of their loved one.

Her grandmother Tonya Elder said she heard the shots on the day of the shooting and ran to the apartment. She said, “I looked down at the floor where my daughter sat holding her baby girl, her only baby girl, in a puddle of blood, because they stole her life.”