STD Epidemic In U.S. “Out Of Control,” Syphilis, HIV On The Rise And 1.6M Cases Of Chlamydia Reported in 2021 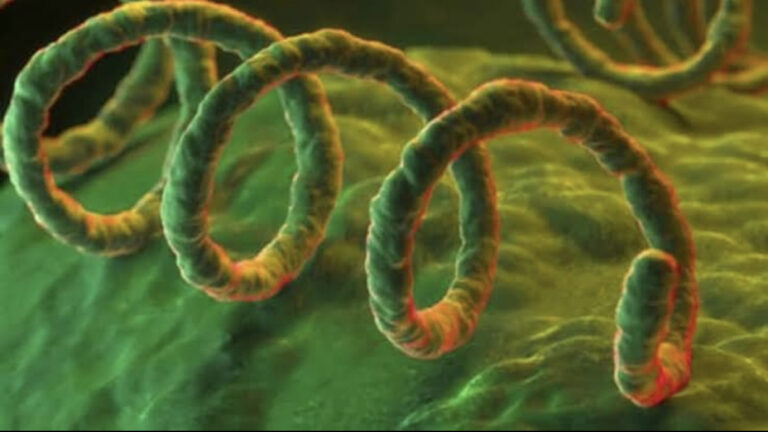 Health experts are urging Americans to take precautions against rapidly increasing rates of sexually transmitted diseases, including syphilis, which had a 26 percent increase in new infections last year, the highest rate since 1991 and the largest number of cases overall since 1948.

At a medical conference on STD’s Monday, Dr. Leandro Mena of the U.S. Centers for Disease Control and Prevention said in a speech that the country must “rebuild, innovate… expand (STD) prevention” and treatment efforts in the wake of widespread infections, according to the New York Post.

“It is imperative that we … work to rebuild, innovate, and expand (STD) prevention in the U.S.,” said Dr. Leandro Mena.

Syphilis and gonorrhea are two STDS whose infection rates have been rising for some time.

A recent international outbreak of monkeypox, which is primarily spread by men who have sex with other men, according to study, has highlighted the nation’s decline in the prevalence of STDs.

David Harvey, the executive director of the National Coalition of STD Directors, said the situation was “out of control.”

Dr. Mena continued by saying that health officials are presently developing fresh strategies for the problem, such as STD home-testing kits that would make it simpler for patients to learn about their infection status.

More than 42,000 syphilis infections were reported in 2020. It increased to approximately 52,000 cases the previous year.

Gay men, as well as Black, Hispanic, and Native Americans, often have the greatest rates.

Health officials highlighted that although the rate for women is still lower than that for men, it has been rising more dramatically than the rate for the other sex, increasing by about 50% last year.

Even worse for women, congenital syphilis infected moms transmit the infection to their offspring, which can result in blindness, deafness, and even death in young children.

A decade ago, there were only about 300 examples of those kinds of situations overall.

According to Dr. Mena, it increased to over 2,700 last year, with 211 stillbirths or infant deaths.