The Racist Texts And Social Media Posts Of Ahmaud Arbery’s Killers, Are Read Out Loud At The Court Hearing 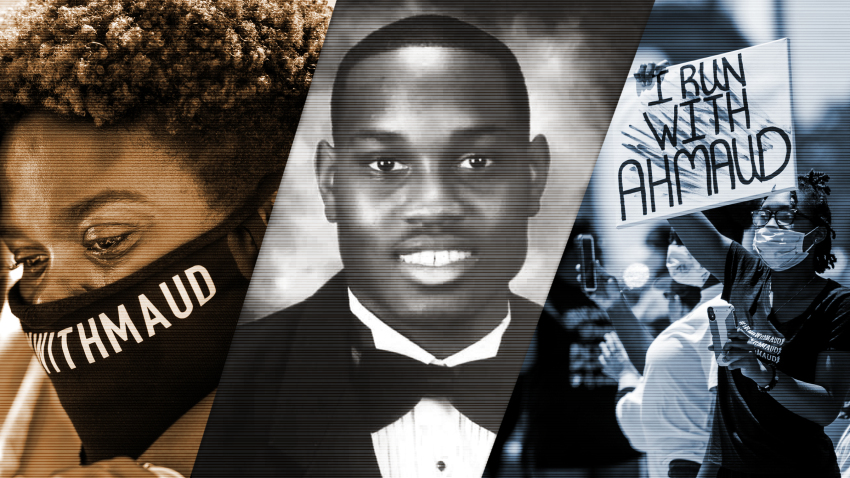 For people who had any doubts that Ahmaud Arbery’s death was deliberately orchestrated by racists; the doubts were cleared when the racist texts and social media posts of his killers; were read out loud in court during the hearing.

During the hearing on Thursday, Travis McMichael, Gregory McMichael, and William Bryan; were exposed as racists when prosecutors read aloud their texts and social media posts according to ABC News. The men participated in a social media group about becoming vigilantes; where violent videos called “Coon On The Highway” were posted and circulated.

As we previously reported, 25 years old Mr Ahmaud Arbery  was jogging in February when he was confronted by two Racist men; Gregory McMichael, aged 64, and Travis McMichael, aged 34. Both of them being father and son. They fatally shot Mr Arbery and were almost going Scott free of the crime but for the intervention of a media outrage. 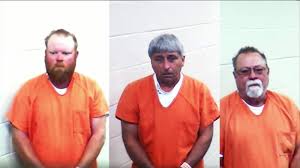 In a bid to cover up their hate crimes with a lie, A childhood friend of Travis McMichael’s named Zachary Langford testified that the violent messages were “referring to a raccoon”.

Gregory McMichael’s Facebook page showed that he posted content from a group called Identity Dixie which stated things like; “stop letting strangers lecture you about your ancestors.” This group is linked to other hate groups according to the Southern Poverty Law Center.

The “Remorse” on Ahmaud Arbery’s Death

Shamelessly, Both Langford and his wife, Ashley Langford, testified that Travis McMichael felt remorse after Arbery’s death. They and other friends described him as the fun guy in their social circle who often was making jokes. Fun guy indeed.

Heart wrenchingly, Ahmaud Arbery’s mother, Wanda Cooper Jones, was present during the awful hearing. She sat and listened to all of the awful names these murders were calling her son and countless other Black People. During the hearing, Wanda Cooper took to the stand and said that all three suspects are; “proud of what they’ve done” and would do so again if given the opportunity.

“I have suffered,” Wanda added. “I continue to suffer mentally and emotionally while I wait for justice for my son.”