The Reasons Why There Was Polygamy In Africa 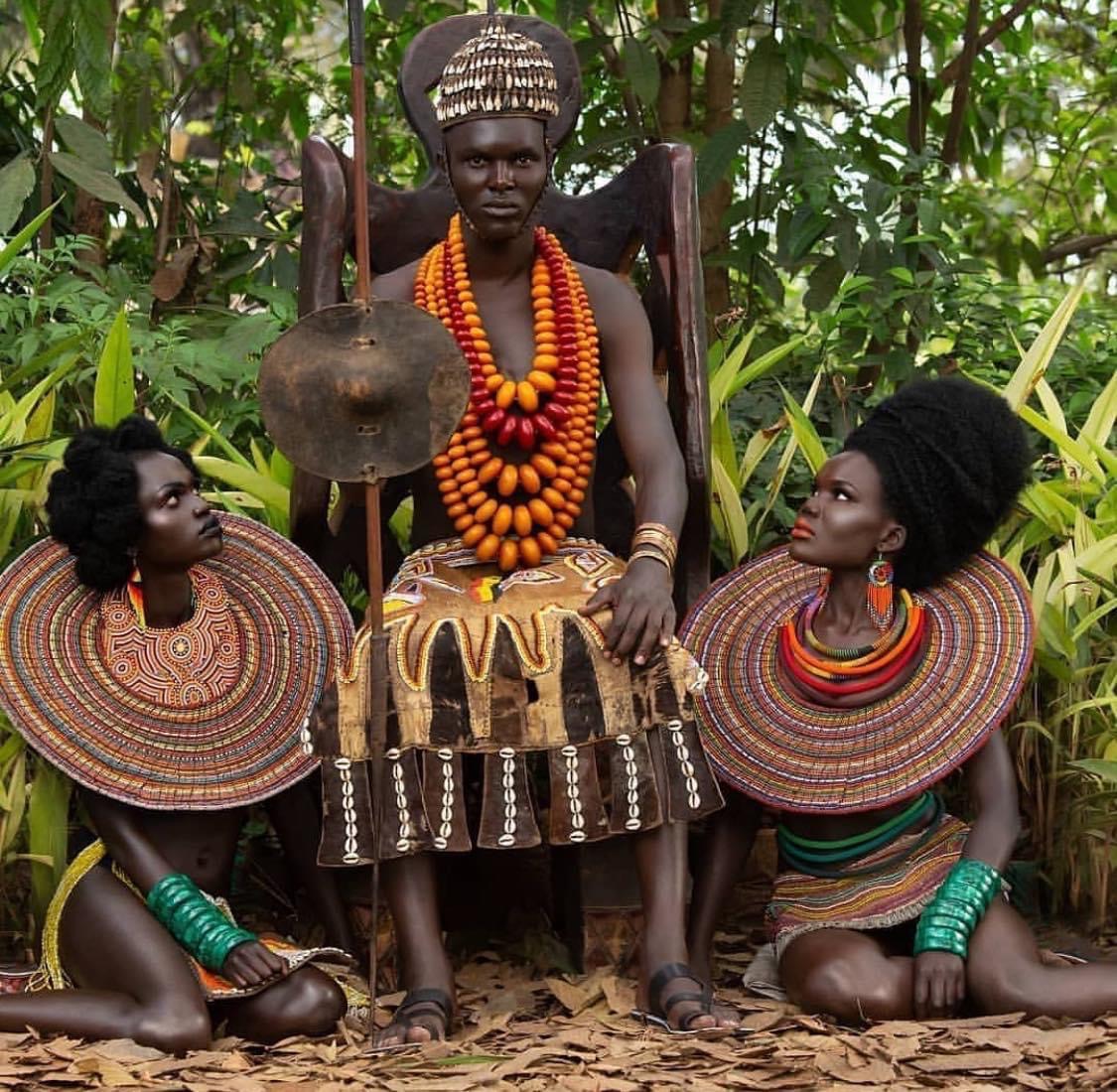 Human relationships are dynamic, these days couple choose to maintain all Kinds of Romantic relationships. However, polygamy is one misunderstood type of marriage and the modern day black men tend to use the back ground of polygamy in Africa; as an excuse for their avarice .

Here are the reasons why polygamy was common in Africa;

More children meant a stronger household, because strangers can not intimidate or overthrow your family; not when you have 30 Children, which stranger would intimidate your household? 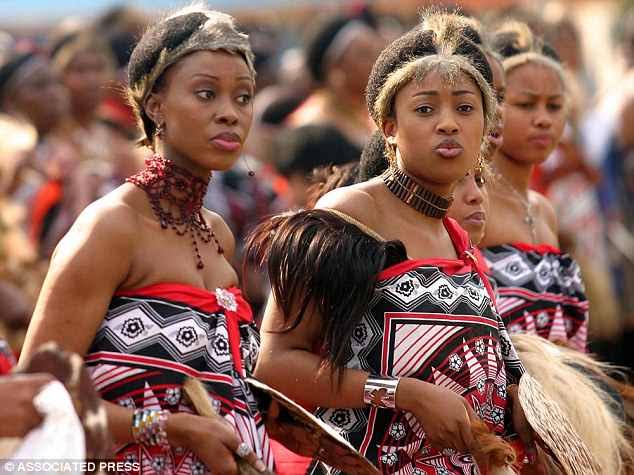 You could only have multiple wives if you were wealthy enough to cater for all of them equally. Families who had no land or strong economic foundation; allowed their daughters marry wealthy men, because her husband would definitely give her a piece of land. Yes, the husbands gave each wife a hut of her own and a piece of land for her to farm on.

Each wife was set up “financially” by her husband and by so doing, it extends to her own family who may have a dwindled fortune.

The polygamy of your forefathers ensured that the community is economically stable.

Your Forefathers didn’t see women as objects to collect in quantities just to oppress or show off.

For a fact, your forefathers saw a woman as the main pillar that builds empires.

The polygamy of your forebears was purely economics and lineages were enlarged and preserved through polygamy.

Not all your ancestors married more than one wife. A lot had just one wife too and maintained their families that way.

Please, do not compare the carefully planned polygamy of your ancestors to the present wanton womanizing and lustful polygamy going on.