The Six Forbidden Things In Egypt 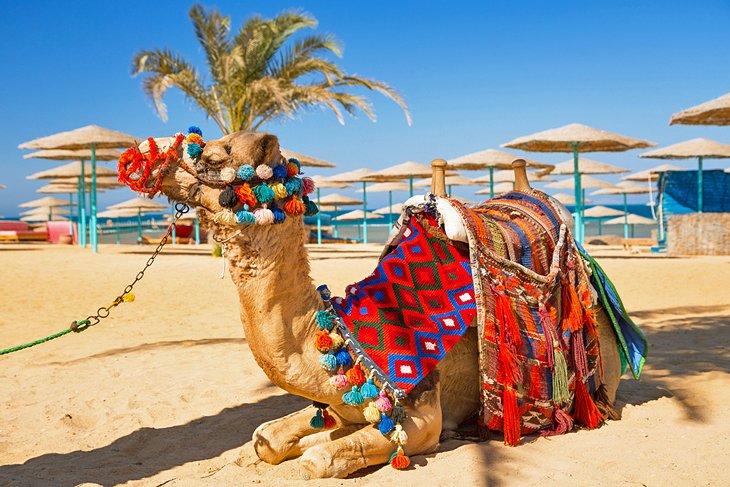 Visiting Egypt is definitely on the bucket list of tourists and travelers, and like most famous tour destinations; it is important to learn about where you are traveling to or visiting before hand. 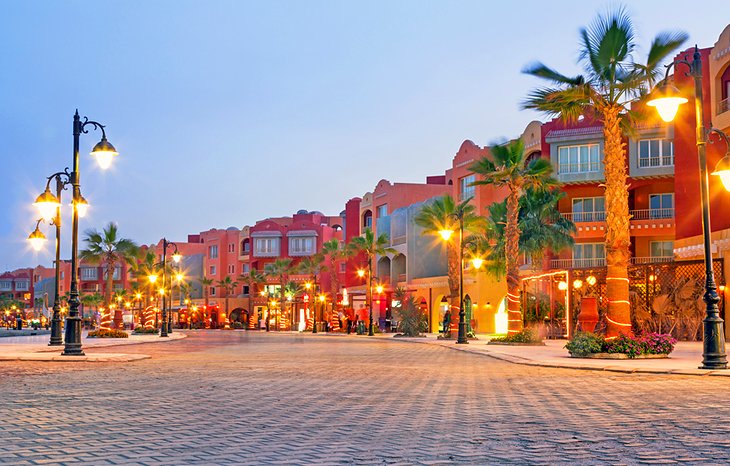 Famous for its pyramids and as the cradle of ancient African civilization, The northern African country of Egypt is a top hub for tourists; tourism is one of the major Economy boosters of Egypt. 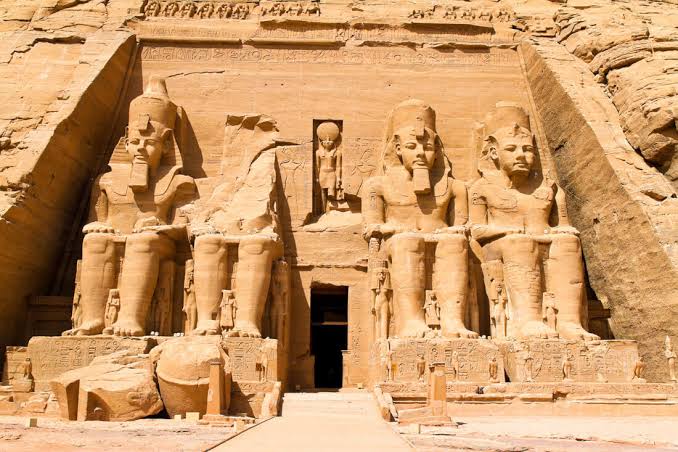 However, Planning a holiday in Egypt can be both an exciting and daunting experience. Trying to plan activities, places to go and making sure you have enough time in each place. But, knowing what NOT to do in Egypt is just as important.

Although Egypt is usually very hot, but because Egypt is predominantly a Muslim country; Wearing shorts, scrappy tops, mini skirts, clothing that reveals too much flesh is a big NO. It will draw a lot of attention and, most importantly, it’s seen as disrespectful to locals.

That doesn’t mean you have to wear a burqa, but packing loose, light, conservative clothing that covers your shoulders, knees and chest is best. 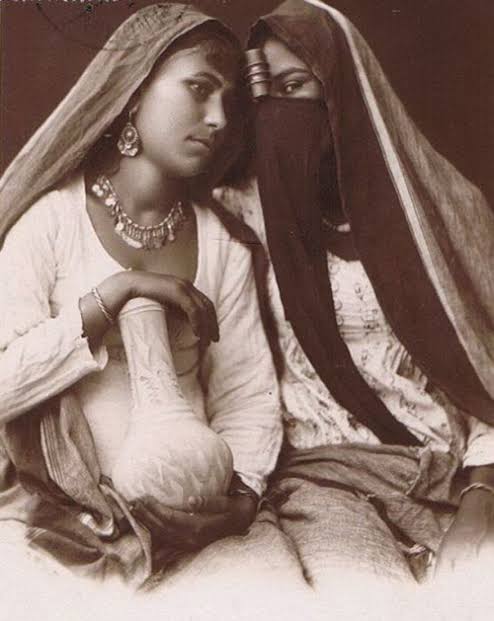 As Egypt is an Islamic and conservative country, showing too much public display of affection with your other half is a big taboo. Even holding hands can be seen as disrespectful.
While you’re in your resort, this is not as much of an issue, just like wearing a bikini is allowed etc. But, when you’re out and about exploring the sites or in the bazaars keep it to a minimum.

95% of Egyptians identify as Sunni Muslim and the rest are Coptic Christians. So, to say that you’re not religious is kind of like saying the sky is red. They may not understand that concept as religion is a big part of their culture.

In terms of identifying your religion; if you’re a Christian, Jewish, Buddhist, Hindu, there will be little to no prejudice in that. But, to say you don’t believe altogether, is quite hard to comprehend.

It goes without saying that radio controlled helicopters or drones should not be used; the import of drones is banned, unless you have prior authorisation from the Egyptian Ministry of Defence. Those discovered using, manufacturing or importing drones without the appropriate authorization ; face a prison term ranging from one to 7 years and/or fines of up-to $2500. 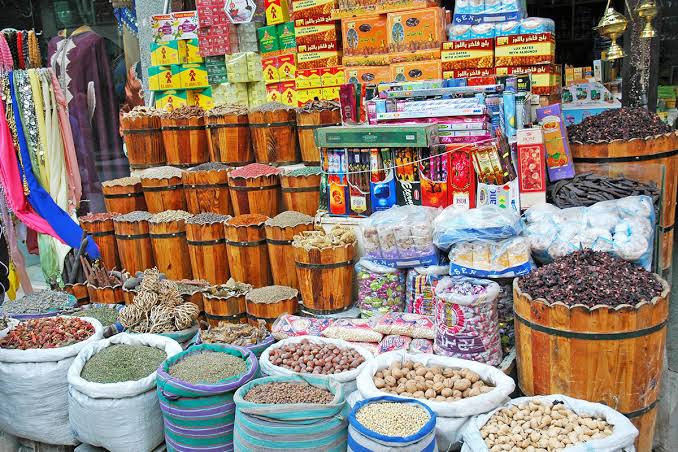 Drinking alcohol in the street and anywhere other than a licensed restaurant or bar is not allowed and can lead to arrest.

Although same-sex sexual activity is not explicitly criminalised in Egypt, the charge of “debauchery” has been used to prosecute LGBT people. The flying of a rainbow flag at a concert in September 2017 led to the arrest of at least 66 individuals on debauchery charges. There is little public acceptance of LGBT identities in Egypt. Public expressions and/or public displays of affection between same-sex couples are likely to attract a high degree of unwelcome attention.