The Six Forbidden Things In Senegal 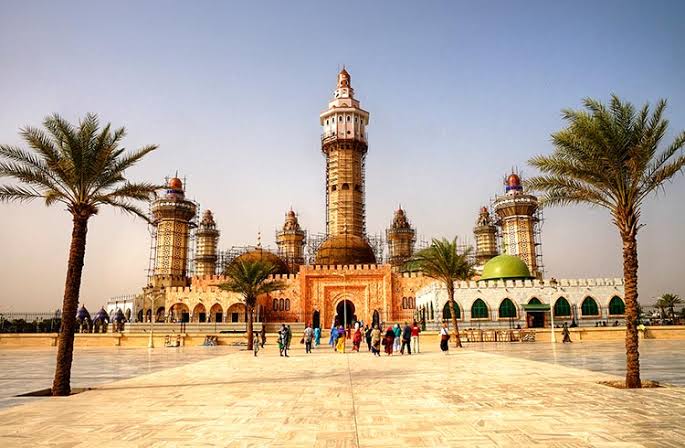 Senegal, is a coastal country in west Africa. Although largely a Muslim country, Senegalese people are largely very tolerant to other religions. However, being a largely Muslim society, there are certain restrictions and cultural complexities a first time visitor or tourist would encounter in Senegal. 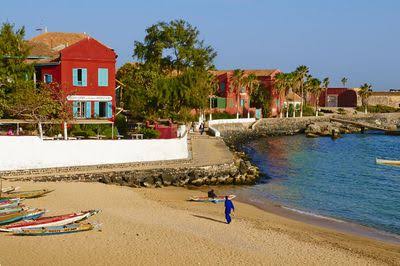 Senegal is rich in amazing culture and traditions coupled with local activities like the famous Senegalese dancing wrestlers; however, It is very important to study the societal norms, taboos and behavior of any country or community you want to visit especially if it is an African country. This article shows you the things you should avoid doing when you visit Senegal. 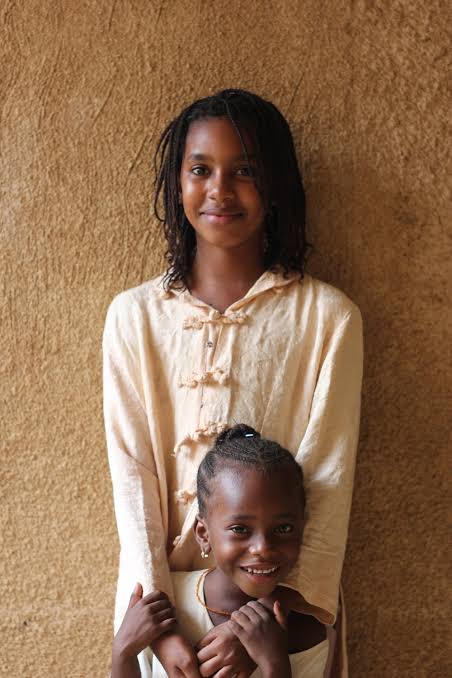 Here Are The Six Forbidden Things In Senegal

Senegal is a conservative society that praises modest dress codes for both men and women. Women should avoid short skirts and shirts, and men should not wear shorts. 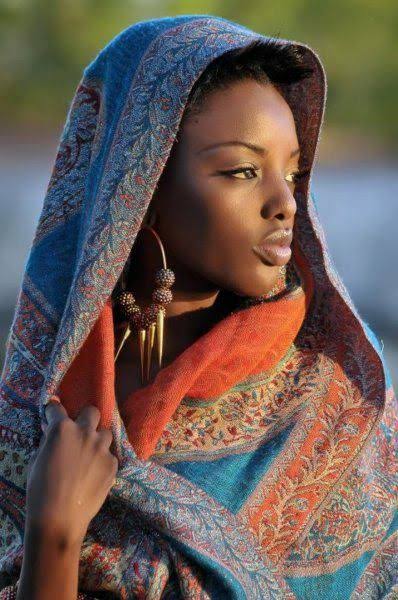 Because consuming alcohol is considered a Haram in Islam and Senegal is a  Muslim dominated society; Muslim Senegalese might also be offended by public drunkenness.

Gays, lesbians and bisexuals may encounter problems in Senegal; particularly where a certain part of the penal code, called Article 319, is concerned. It forbids ‘unnatural acts’ and states that such offenses are punishable by up to five years in jail or a several-thousand-dollar fine.

Individuals were prosecuted for offenses under this law in 2008 and 2009; including a group of anti-AIDS activists who received eight years in prison for committing ‘unnatural acts’ and supposed criminal conspiracy. They were later released; but other arrests and charges related to sexual orientation and gender identity took place in 2009.

In 2018 four people were arrested in Dakar after people in the neighborhood shared video footage of them engaging in homosexual acts.

LGBTQ+ travelers should avoid talking openly about their sexual orientation; and keep public displays of affection to an absolute minimum while traveling here. 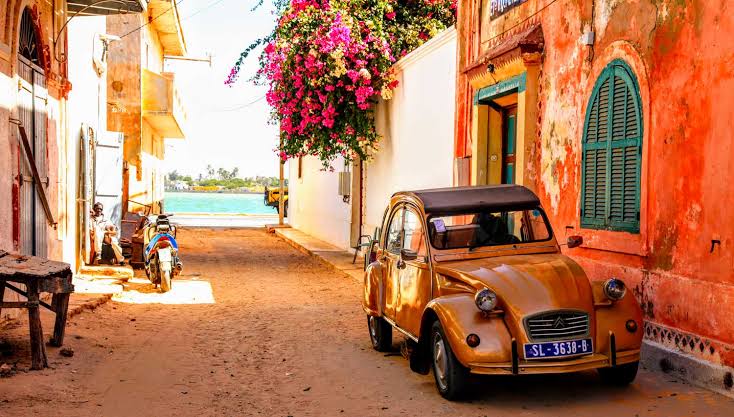 Laws for possession or trafficking of illegal drugs are severe in Senegal. If you are caught with illegal drugs you could be handed a lengthy jail sentence.

You cannot take pictures of some buildings, including government institutions, military structures, police stations or embassies.

Everything is about modesty In Senegal. So even amongst heterosexual couples, excessive public display of affection in public places like markets are prohibited; so, to avoid aggressive stares and even confrontations, kissing and smooching should be saved for the comfort of your room. 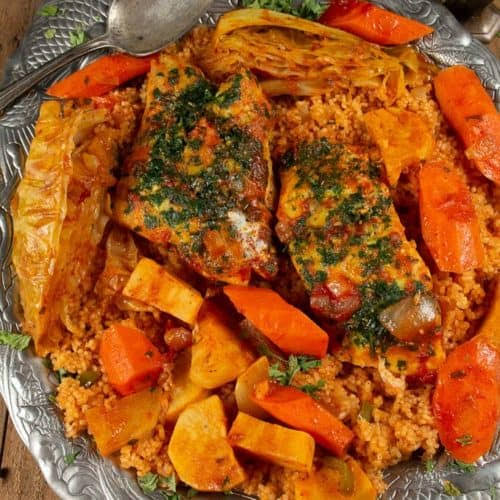 Despite the restrictions, Senegal is a gorgeous place. You can soak up the sun on the beautiful beaches of Saly or watch the boats dock in the fishing town of M’Bour. Birdwatchers will love the lagoon beach set among mangroves in Somone. Once you get tired of watching countless pelicans swoop in and out of the water, chill out at the Paradise Rasta Bar on the beach. While bargaining at Dakar’s many markets; like Marche Sandaga — isn’t for the faint of heart, you can find great deals on traditional African housewares, fabric and even fruits and snacks there. Families should take a morning safari to see giraffes, zebras, rhinos and crocodiles roam the savannah at the Bandia Nature Reserve.