The United States Salutes Guyana On Their 56th Independence Anniversary 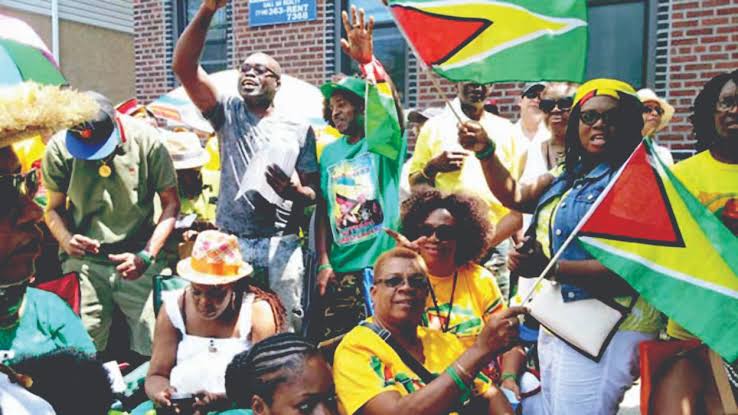 Guyana, the new oil-rich South American Caribbean Community, and Commons Market (CARICOM) country celebrated its 56th independence on May 26th. And the United States of America is among the countries remembering the country’s Independence anniversary.

In a statement, US Secretary of State Antony J. Blinken said, “We value the close partnership between the United States and the Co-operative Republic of Guyana.  We have partnered on health security to provide hundreds of thousands of vaccines to the Guyanese people to fight COVID-19.  We continue to develop a robust bilateral trade relationship, focusing on high standards and transparency.”

Blinken also stated that the United States looks forward to collaborating with Guyana on energy and food security and strengthening our broad ties going forward.

“As you mark this cheerful occasion, we join you in celebrating your Independence Day,” he added.

Guyana gained independence from Britain on May 26, 1966. It became a republic on February 23, 1970, removing the Queen as head of state but remaining a member of the Commonwealth.