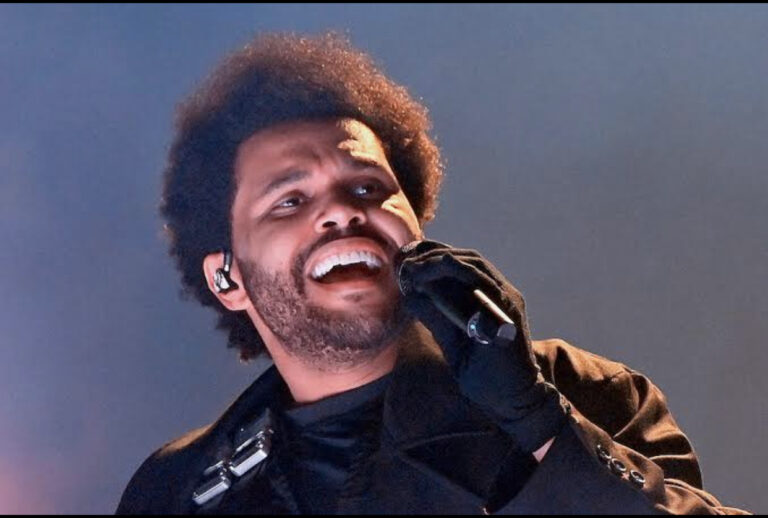 The Weeknd unexpectedly cancelled his show on Saturday night just 15 minutes into it, which came as a disappointing surprise to his Los Angeles fans.

Abel Makkonen Tesfaye, better known as The Weeknd, had just begun the second of his two sold-out performances in Los Angeles this weekend when he began to lose his voice. Just 15 minutes into his performance, The Weeknd was no longer in sight as the band began playing “Can’t Feel My Face” in front of 70,000 spectators at SoFi Stadium.

According to reports from TMZ, The Weeknd was backstage as the song played, trying to figure out how to move forward because he had no voice. It all happened during the previous song, when the singer yelled and apparently blew out his vocal cords completely.

The music was playing throughout the stadium while Starboy was nowhere to be seen, leaving the tens of thousands of fans perplexed as to what was happening. When the song finally ended, he entered the stage to inform the audience that the show had to end because he was unable to sing. “It’s killing me,” he said.

“I can’t give you the concert I want to give you,” he said, reportedly fighting back tears. He went on to promise all of his fans that they would get their money back and he would reschedule as soon as possible.

After he left SoFi, The Weeknd posted to social media to apologize to fans and promise a new date soon.

“My voice went out during the first song and I’m devastated. Felt it go and my heart dropped,” he wrote. “I promise I’ll make it up to you with a new date.”