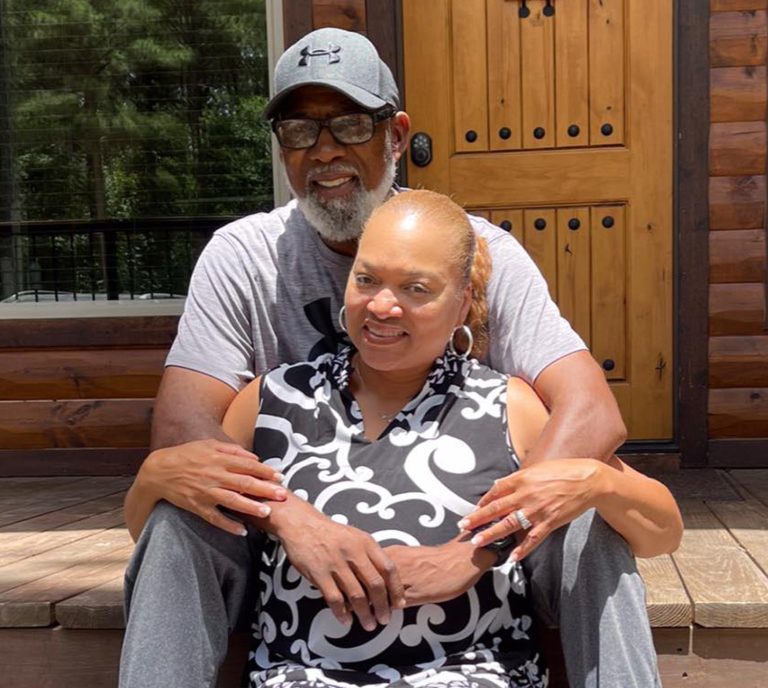 According to the Bixby Police Department, a Black couple was discovered dead in their home in Tulsa, Oklahoma on Wednesday morning.

The slain couple was identified as Sherry Gamble Smith and her husband Martin Everett Smith by The Independent. Sherry, who was the President of Tulsa’s Black Wall Street Chamber of Commerce, was discovered dead when police officers arrived at their house.

Her husband was admitted to the hospital in critical condition and died later that day. Officers responded to the home near 111th and Mingo after receiving a phone call at 8:05 a.m. and arrived 6 minutes later at 8:11 a.m., according to police authorities.

The Oklahoma State Bureau of Investigation will work with the Bixby Police Department on the investigation. They are not looking for any suspects.

“It appears to be domestic in nature but the investigation is still underway to determine the timeline and what led to this tragedy,” Seth Adcock of the Bixby Police Department told The Independent.

Greenwood Chamber of Commerce President Freeman Culver confirmed the couple’s death as well, according to 2 News Oklahoma. Sherry Smith has been the president and CEO of the Black Wall Street Chamber since it was created in 2018. According to Public Radio Tulsa, she also founded Tulsa’s Juneteenth Festival.

“It’s going to take those individuals who worked diligently with her, her children, her family members, other community members that were as passionate about the community as she was to pull together and continue her legacy,” longtime friend and pastor Jamaal Dyer told KRMG. “Take those tools and deposits that she made into our lives and now make them come to fruition.”