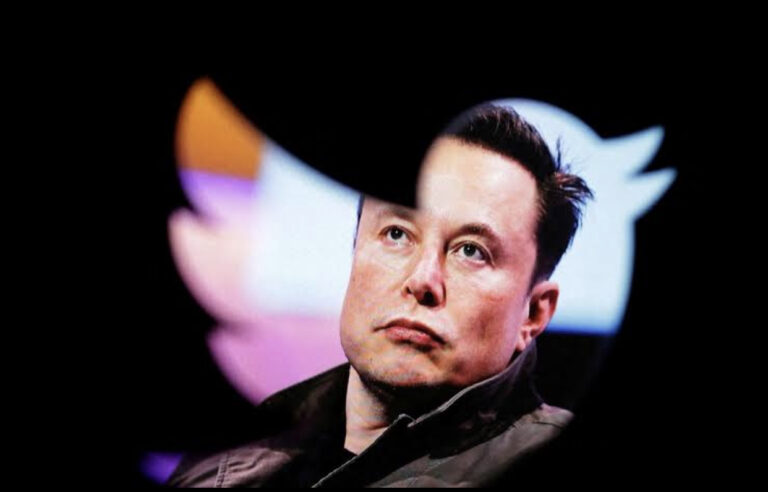 The use of the “n-word” on Twitter has spiked 500 percent, just days after Elon Musk purchased and took over the social media platform. LeBron James calls the situation “scary AF.”

Washington Post revealed the staggering statistics last week, which Lebron criticized while adding “I hope he and his people take this very seriously.

“I dont know Elon Musk and, tbh, I could care less who owns Twitter,” James tweeted. “But I will say that if this is true, I hope he and his people take this very seriously because this is scary AF. So many damn unfit people saying hate speech is free speech.”

Following the uproar over the spread of the racial slur on his recently purchased firm, Elon Musk responded by directing James to a post by Yoel Roth, Twitter’s head of safety and integrity.

“Over the last 48 hours, we’ve seen a small number of accounts post a ton of Tweets that include slurs and other derogatory terms,” Roth tweeted on Saturday. “To give you a sense of scale: More than 50,000 Tweets repeatedly using a particular slur came from just 300 accounts.”

Roth went on to say that “nearly all of these accounts are inauthentic. We’ve taken action to ban the users involved in this trolling campaign — and are going to continue working to address this in the days to come to make Twitter safe and welcoming for everyone.”

Elon Musk also elaborated in a separate tweet that Twitter has not yet changed its moderation policies from when he took over last week, in an effort to deflect blame on the concerning spike in use of the racial slur on his platform.

The business magnate and Tesla CEO, with a net worth of over $229 billion by Forbes, added that he will be creating a panel to oversee decisions involving content moderation and whether banned accounts, like that of former President Donald Trump, will be allowed to return to the platform.