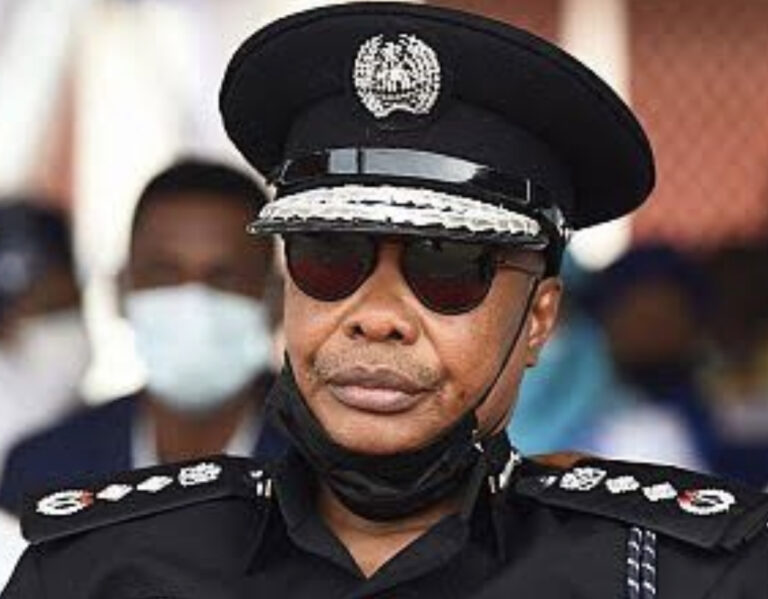 Usman Baba, the Nigerian Inspector-General of Police, was given a three-month prison term by Nigeria’s Federal High Court for disobeying a court order from 2011.

In response to a lawsuit brought by Patrick Okoli, a police officer who had been forcibly and illegally retired from the Nigerian Police Force, Usman Baba was sentenced, according to reports in local media.

In addition, the court ordered that the petitioner pay N10 million in special and general damages for the unlawful, illegal, and unconstitutional deprivation of his (Patrick’s) rights and privileges as a Senior Officer of the Nigeria Police Force from 1993 till the present.

In a ruling delivered on November 29 Justice M. O. Olajuwon, held that the police chief, Usman Baba be committed to prison and detained in custody for a period of three months, or until his office obeys an order made by the court since October 21, 2011

Olajuwon noted that though the Police Service Commission recommended Okoli’s reinstatement into the NPF, a decision that was affirmed by the court, the IGP’s office, refused to comply with the order.

Olajuwon said, “If at the end of the three months, the contemnor remains recalcitrant and still refuses to purge his contempt, he shall be committed for another period and until he purges his contempt.” The punchng quoted in a report.

The Nigeria Police force is yet to respond to the sentence.