Vanessa Bryant is suing the L.A. Country Sheriff and his department for emotional distress following; the reports that deputies allegedly took cell phone photos of Kobe and Gianna Bryant at the helicopter crash site; which unfortunately claimed their lives.

According to documents obtained by TMZ, the lawsuit states, “no fewer than 8 sheriff’s deputies at the crash site; pulled out their personal cell phones and snapped photos of the dead children, parents and coaches. The deputies took these photos for their own personal gratification.”

Vanessa continued to say in the lawsuit that Sheriff Villanueva tried to cover it up by going to the Sheriff’s substation; that responded to the crash and telling deputies if they deleted the photos they would not face discipline. The suit continued to claim that the purpose of the talk was destruction of evidence; and she said that the families had to learn about the photos through the media. 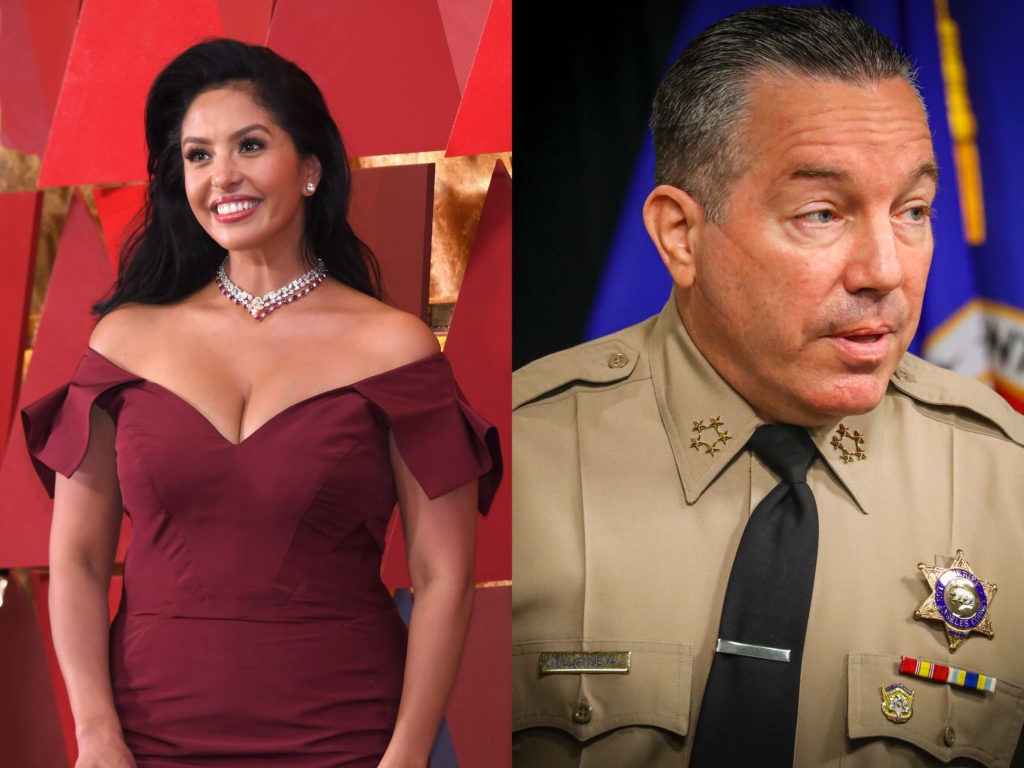 As we previously reported, Vanessa’s legal team spoke out on her behalf after headlines started to circulate about the photos. Her Gary C. Robb released a statement back in March and said, “Our client, Vanessa Bryant, is absolutely devastated by allegations that deputies from the Lost Hills Los Angeles County Sheriff’s Department; and Los Angeles County Fire Department publicly disseminated photos from the helicopter crash site.”

Sheriff Villanueva also spoke out about the matter and said the deputies actions were a “sense of betrayal.”

The lawsuit continued to state, “Ms. Bryant feels ill at the thought of strangers gawking at images of her deceased husband and child; and she lives in fear that she or her children will one day confront horrific images of their loved ones online.”

The lawsuit is calling for unspecified damages, including punitive damages.