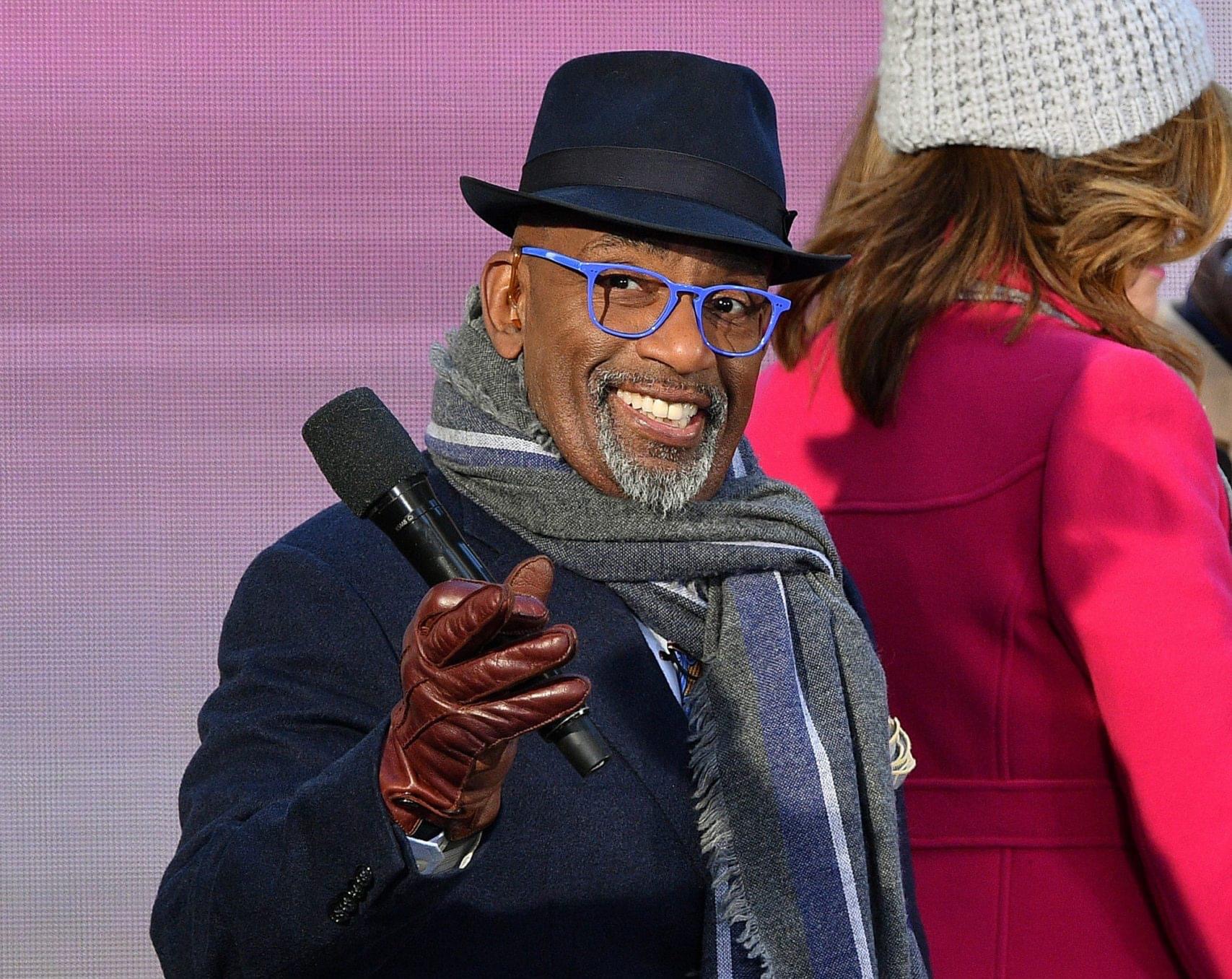 He announced the news on the Today Show and said, “It’s a good news-bad news kind of thing. Good news is we caught it early. Not great news is that it’s a little aggressive, so I’m going to be taking some time off to take care of this.” 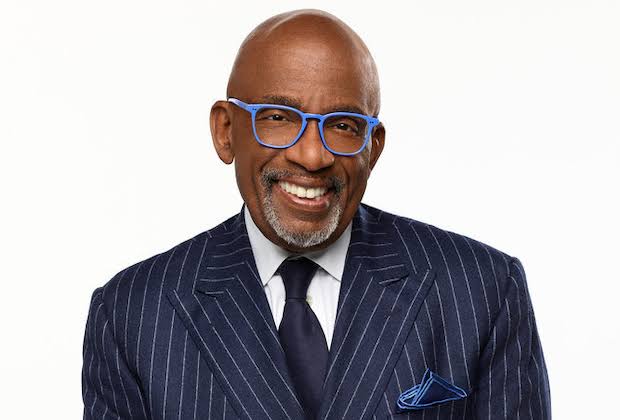 Al will be undergoing surgery next week at Memorial Sloan Kettering Cancer Center in New York City. He continued to state that he will wait for about two weeks to see if he’ll be able to make a return to the Today Show.

Al’s doctor Dr. Vincent Laudone, said, “Fortunately his cancer appears somewhat limited or confined to the prostate; but because it’s more aggressive, we wanted to treat it, and after discussion regarding all of the different options; surgery, radiation, focal therapy — we settled on removing the prostate.”

Throughout his segment, Al Roker continued to state that he wanted to document his journey as he battles prostate cancer; because he wants to inspire other men, especially African American men, to take their health seriously.

“The problem for African American men is that any number of reasons from genetics to access to health care, and so we want to make it available and let people know they got to get checked,” said Al.

We wish AL Roker a speedy recovery and strength to pull through.