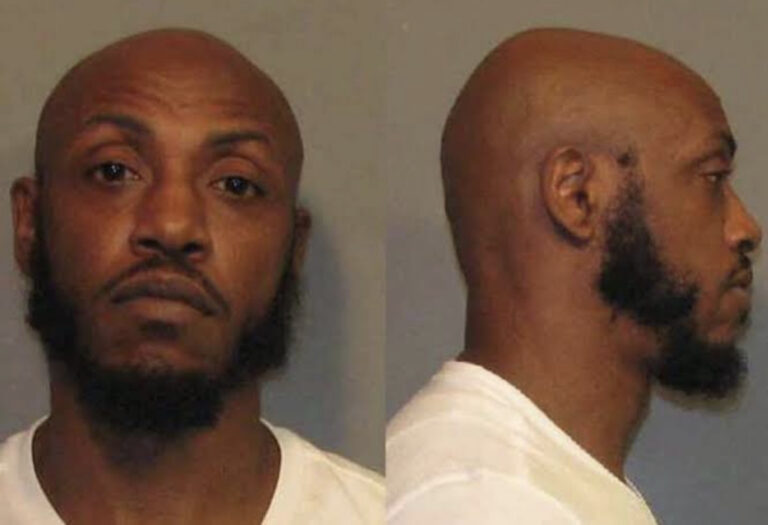 Additional information regarding Mystikal’s rape allegations have been revealed this week.. According to the victim, Mystikal made her pray with him in an effort to rid her body of any “bad spirits” before raping her.

According to AllHipHop, the unnamed lady claims the Baton Rouge native raped her in his Prairieville house on July 30 because he thought she had stolen $100 from him.

Because of his anger about the missing money, the rapper allegedly held the woman down and raped her while also supposedly under the influence of drugs.

Authorities claim that while trying to stop her from leaving his house, he also attacked the woman, pulled out her braids, stole her phone, and took her keys.

Mystikal allegedly forced the girl to pray with him in order to purge her body of “bad spirits” before raping her, according to the victim’s account to the police.

Eventually, the woman was able to get out of the house. She was then taken to Baton Rouge General Hospital, where, according to the report, she received medical attention for a number of wounds.

He was also indicted on separate charges of drug possession after cops found heroin, Xanax and methamphetamines in his home, AllHipHop.com reports.

Since then, Mystikal has pleaded not guilty to all of the charges; his lawyer has referred to the accusations as “bogus,” and said that the rapper was being blackmailed because of his criminal records.

According to reports, he pleaded guilty to sexual battery in 2003 and was given a six-year prison sentence.

He served an additional two years in prison after a different woman accused him of raping her at a casino in 2017, but the claim was ultimately dropped.

The rapper claims that this most recent accuser went to ask him for $1,000 and threatened to accuse him of rape if he didn’t pay up.

Mystikal is now facing a mandatory life sentence if convicted of the rape charge. He’s currently being held without bond at the Ascension Parish Jail in his native Louisiana.

The former No Limit Records artist last full-length project was “Tarantula” back in 2001, which was his fifth studio album following his debut: “Mind of Mystikal” in 1995, “Unpredictable” in 1997, “Ghetto Fabulous” in 1998, and 2000’s “Let’s Get Ready,” his highest performing record to date, according to HipHopDX.com.

He was recently scheduled to perform alongside Trick Daddy, Master P, Silkk the Shocker and others on the No Limit Reunion Tour this month, which celebrates the 25th anniversary of the notorious Southern rap label.