Victims of Buffalo Mass Shooting Laid to Rest This Week 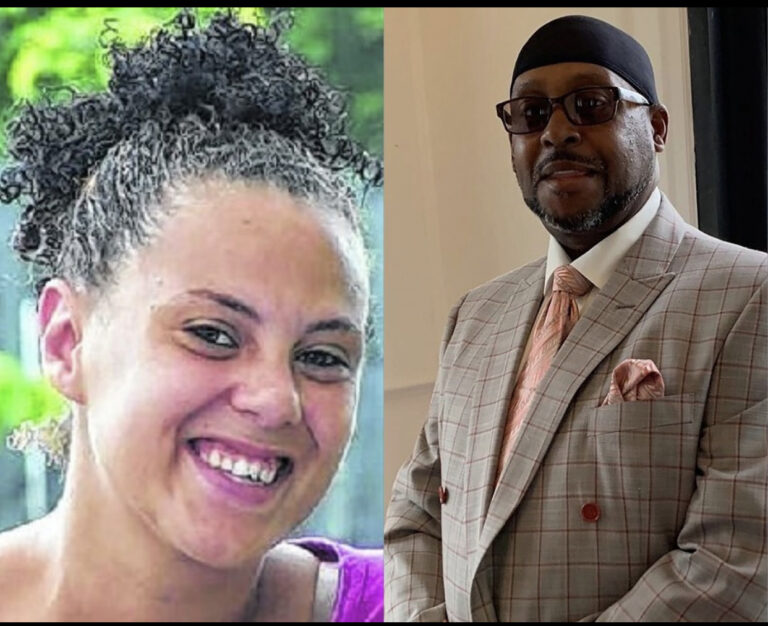 According to The Associated Press, Roberta Drury, 32, and Heyward Patterson, 67, were laid to rest nearly a week after the Buffalo supermarket shooting in which they were killed.

Funerals for the remaining victims of the Buffalo Mass shooting are expected to take place this week.

Roberta, also known as “Robbie,” was remembered for having a smile that “lit up a room.” She moved to Buffalo ten years ago to help her brother fight leukemia, according to the Associated Press. She was shot and killed when she went out shopping for groceries. Roberta Drury was the youngest of the ten victims killed.

In her obituary, Drury’s family stated that she “couldn’t walk a few steps without meeting a new friend.”

“Robbie always made a big deal about someone when she saw them, always making sure they felt noticed and loved,” her sister, Amanda, said by text before the service.

Jacob Blake’s father also flew in from Chicago to express his condolences. He stated that after his son was shot, he needed a lot of help.

According to The New York Times, another victim, Deacon Heyward Patterson, was also laid to rest this weekend in a private service. Hundreds of people from all over New York came to mourn the loss of a loved one. According to the Times, Patterson was known to give people in the area who didn’t have a car, rides to the supermarket.

“He was a bright star in the midst of turmoil,” said Clyde Haslam, 66, who had been Mr. Patterson’s friend since kindergarten. “We’ve been through so much,” Mr. Haslam added. “But no matter the ups and downs, he was always smiling. And so we have to smile here today.”

According to AP News, Buffalo Mayor Byron Brown joined a few other elected officials in bowing their heads on the steps of City Hall for 123 seconds, the time span in which the attack occurred. To honor the victims, churches, and places of worship were encouraged to ring their bells 13 times

The funeral for victim Katherine Massey will take place today. More memorial services are planned for this week.