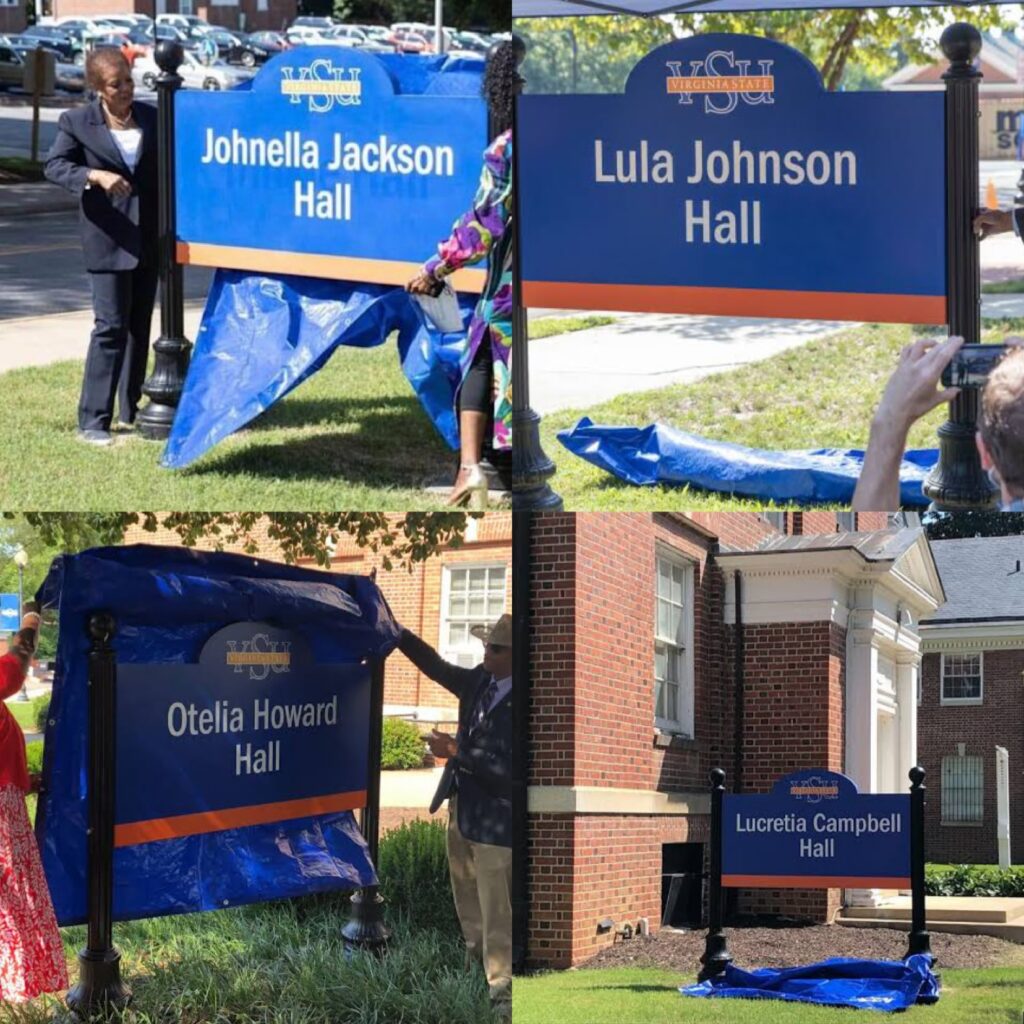 After being initially named after Confederate or Jim Crow Era caucasian men, four notable Black women have been recognized for their legacy by the Virginia State University; and have now been immortalized on the historically Black institution’s campus with four buildings renamed in their honor. According to retired Virginia State historian Lucious Edwards, who was part of the renaming committee for the university; it didn’t make sense for a segregationist to have his name on a historically Black university’s campus; and that the original names were; “footprints of systemic racism and a male-dominated society. He told the The Richmond Times-Dispatch.

According to the Associated Press, these buildings were initially named after white men who either could be linked to the Confederacy or the Jim Crow Era. Virginia State removed their names from the buildings five months ago, and the new names were decided by a committee.

According to the Times Dispatch, When Virginia State University decided it wanted its new names to recognize Black women; it quickly found four worth honoring.

“It wasn’t hard, and we didn’t have to look far to find women who embody our mission today,” said Tonya Hall, the university’s vice president of external relations. 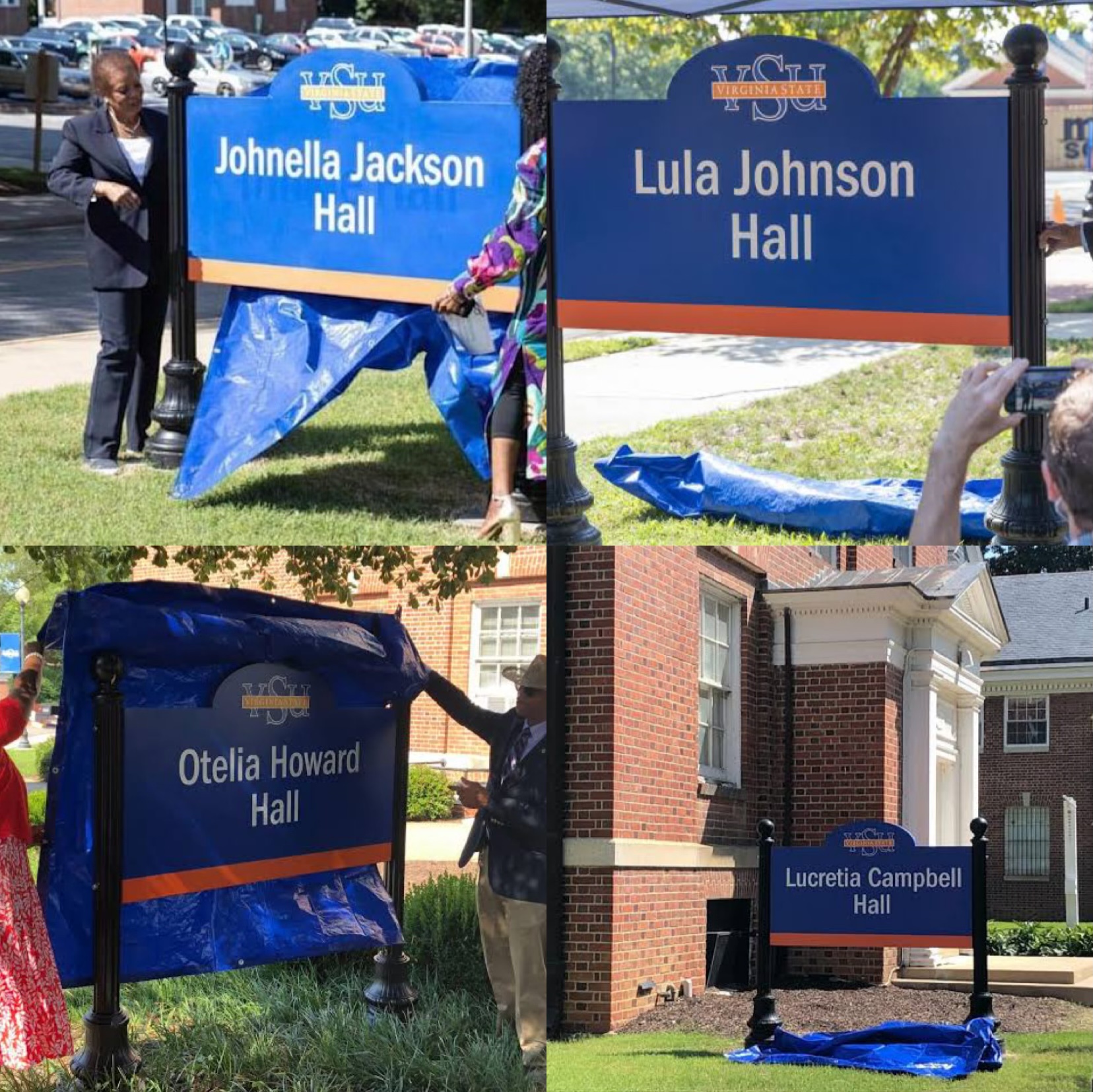 AP reports the new building names were announced during a ceremony on Friday. They are as follows;