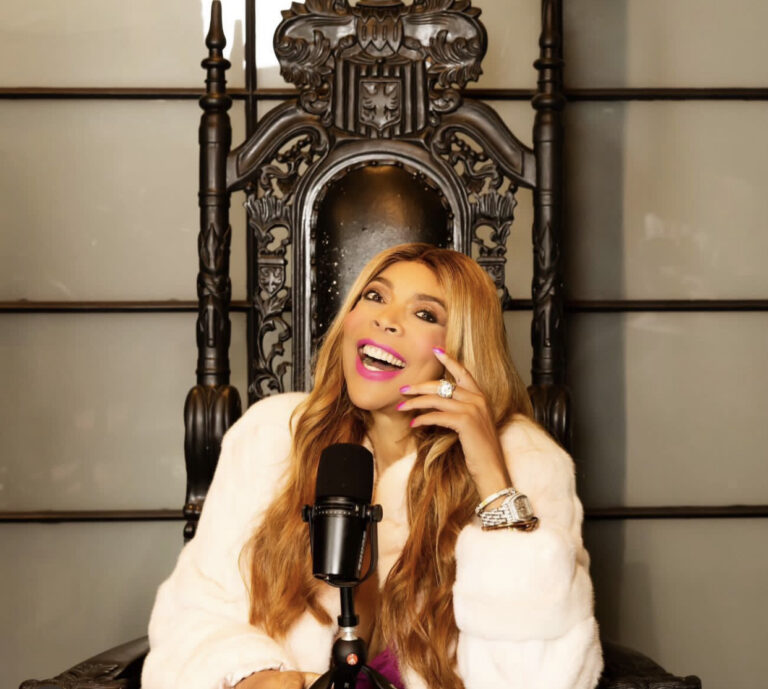 Wendy Williams, a former talk show presenter, was “at death’s door” because of her drinking issues when her friends stepped in. Williams reportedly required two blood transfusions back in 2020, according to Page Six.

DJ Boof allegedly discovered the former presenter of The Wendy Williams Show catatonic inside her New York City residence. Bernie Young, the 58-year-former old’s manager, allegedly held off on calling 911 out of concern for the reaction of the public.

“I don’t think he understood the extent of what was going on, and I don’t think he wanted it to get out that she was not well, and he definitely didn’t want a 911 call like [what] happened a year later,” said an eyewitness to Page Six. “She’s going to die. She literally couldn’t stand up. She was just lying on top of the covers, and she needed 911 help, and [Young’s] like, ‘We’re not getting 911.’

The witness also said that Wendy Williams was soiled, non-responsive and appeared to be catatonic.

“SHE WAS IN HER ROBE, IT WAS SOILED, SHE WAS CATATONIC, SHE WAS IN A VERY, VERY BAD STATE. SHE WAS LOOKING AT THE CEILING. SHE WAS JUST NOT RESPONSIVE, BUT HER EYES WERE OPEN, BUT SHE WAS DEFINITELY IN A CATATONIC STATE.”

The witness added that Williams’ apartment was littered with wine and bottles of Kettle One vodka. “We started clearing out a lot of liquor,” said the witness.

The witness further said that Williams’ ex-husband Kevin Hunter and her child Kevin Hunter Jr. called her and pleaded with her to get help from Ron Clinton and her old sober team. The rumor was confirmed to Page Six by Williams’ ex. Wendy Williams was taken to the hospital by Boof, where she spent four or five days receiving treatment for low iron levels and underwent two blood transfusions.

“Boof was the savior of her f–king life,” one source said. “She was really, in my opinion, at death’s door. If we were not there that day, she would not be here. She would not have made it. If it weren’t for Kevin and Ron Clinton and his team, she wouldn’t have made it.” Williams’ talk show was hosted by several guest hosts as she recuperated before it was eventually canceled in 2021 during its last season. The final episode aired in June 0f 2022 after 13 seasons.

Her manager, Will Selby, told the outlet that Wendy Williams is looking forward to her new podcast The Wendy Experience and that she is feeling better every day.

“Her vitality and motivation is at an all-time high considering what she is going through,” said Selby. “All she talks about is her upcoming projects with ‘The Wendy Williams Experience’ and her new documentary slated to come in 2023.”