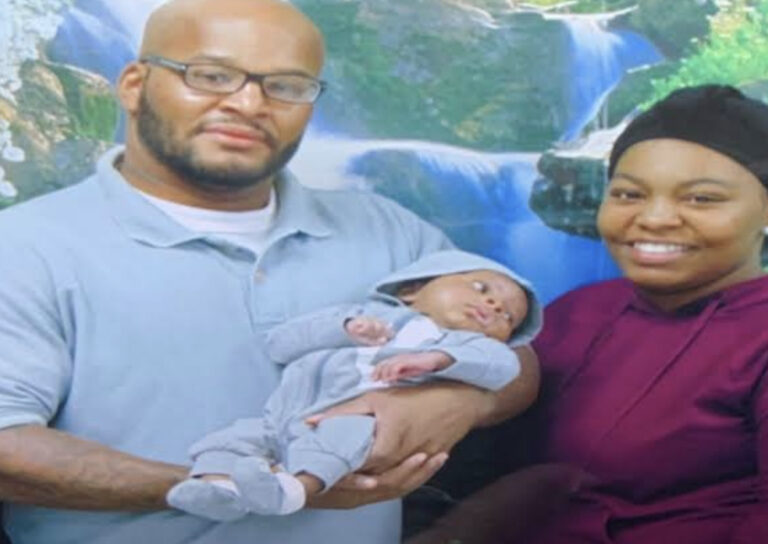 Since she was just two years old, Khorry Ramey, now 19, hasn’t seen her father. He is currently on death row in the state of Missouri. The Supreme Court is reportedly considering his daughter’s request to watch his execution even though she is under the legal age limit for seeing executions, according to The Associated Press.

In 2005, 37 year old Kevin Johnson, was found guilty of killing a police officer. He was 19 years old when he was served an arrest warrant for breaking probation. He sent his younger brother next door to alert his family but the boy collapsed from a seizure. Johnson claimed Officer William McEntee prevented his mother from providing aid and his brother died shortly after. The report says when Johnson saw McEntee again that evening, he shot him dead.

Johnson’s attorneys have fought to spare his life arguing he had a history of mental illness. Appeals to halt the execution are currently pending – and so is a court filing from the ACLU advocating for his daughter’s ability to be there if the execution is to be carried out.

“If my father were dying in the hospital, I would sit by his bed holding his hand and praying for him until his death, both as a source of support for him, and as a support for me as a necessary part of my grieving process and for my peace of mind,” Ramey said via AP News.

According to AP News;

ACLU attorney Anthony Rothert said if Ramey can’t attend the execution it will cause her “irreparable harm.”

Meanwhile, Johnson’s lawyers have filed appeals seeking to halt the execution. They don’t challenge his guilt but claim racism played a role in the decision to seek the death penalty, and in the jury’s decision to sentence him to die. Johnson is Black and McEntee was white.