A BLACK MALE, AIDAN ELLISON SHOT BY AN OREGON MAN, OVER ARGUMENT ON LOUD MUSIC 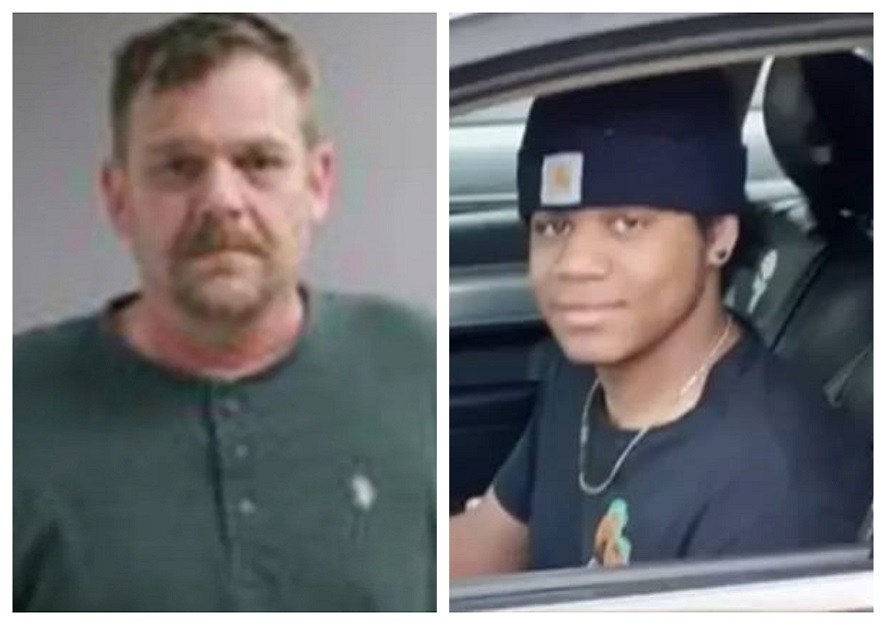 A white Oregon man shot a 19 year old black male on the November 23, during an argument, over the victim playing loud music, police report says.

According to KTVL, the incident happened at the Stratford Inn Hotel where the suspect, 47-year-old Robert Keegan, and the victim, Aidan Ellison, were both guests. Keegan was reportedly lodging at the hotel with his son; after their home was gutted by the Oregon Almeda Fire.

“The victim had apparently been playing some music loudly in the parking lot; and this upset the suspect, which caused the suspect to go down and engage him in an argument,” Ashland Police chief, Tighe O’Meara, said.

” Aidan Ellison was shot once in the chest and succumbed to his injuries despite efforts by paramedics to revive him. “It was utterly senseless, didn’t need to happen; people getting violent with each other for such stupid reasons,” O’Meara said. “Unfortunately, there was nothing to be done about the victim’s injuries.”

Narrating the incident, O’Meara said the hotel’s desk clerk called officers the dawn of the shooting, to report a violent altercation at the parking lot; adding that Keegan, who was still at the crime scene when officers arrived, was also unlawfully in possession of a fireman. The suspect was immediately arrested and taken into custody when officers arrived.

“Keegan not only obviously murdered the victim, he also recklessly endangered the hotel clerk by discharging the gun near the hotel clerk,” O’Meara said. “It started over some loud music and Keegan going down the confront the man over the loud music.”

O’Meara furthered: “I would encourage people to let us handle disputes and not go out and get into arguments with people unnecessarily.”

“Aidan had the kindest kind of soul, you know, he, he would say for all his feelings, just so he didn’t hurt yours. He was a good kid. He was full of laughter love. He, he was just a great person. He always liked to have fun,” the victim’s friend narrated.

Keegan has been charged with Murder in the Second Degree, Manslaughter in the First Degree, Reckless Endangering, and Unlawful Possession of a Weapon. He is currently being held at Jackson County jail without bail.