Singer Mya Actually Got Married To Herself, She Has Been A Sologamist For 7 Years (Update) 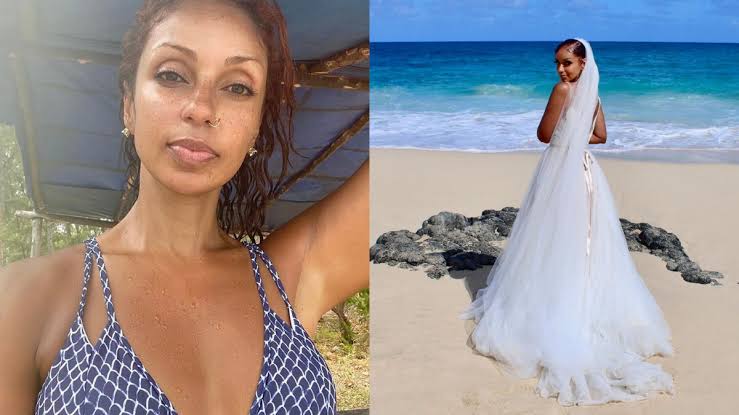 Last year, we reported that singer mya, reportedly wedded a mystery man at an island in Seychelles. This stemmed from the images of her in a wedding gown. However, the singer revealed that she actually didn’t marry anybody, and she has been married to herself since 2013. 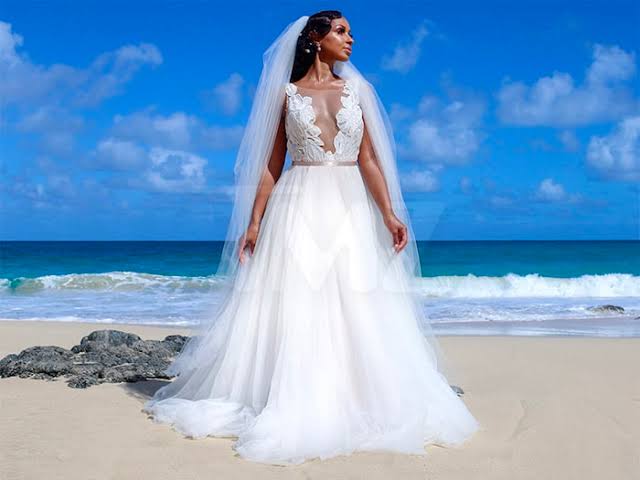 The internet actually went crazy when the supposed wedding photos of the 40 year old singer surfaced but, the singer revealed the photos were a part of her music video; “The Truth,” but she gave more details during a conversation with FOX Soul’s Claudia Jordan.

“I did a music video where I married myself and the Internet went crazy when a wedding photo was leaked first and I just went along with it; because I actually did marry myself in real life at the end of 2013,” she said.

The “Best of Me” singer added that the music video was apart of her vow renewal with herself. “It was all about self-care, self-love and getting myself back after a toxic relationship. Last year, I renewed my vows stepping into a new year. It’s not about anything like ‘all men are bad’ or anything like that. It’s really about becoming your best self and making sure that you’re leveling up in all aspects of your life.” 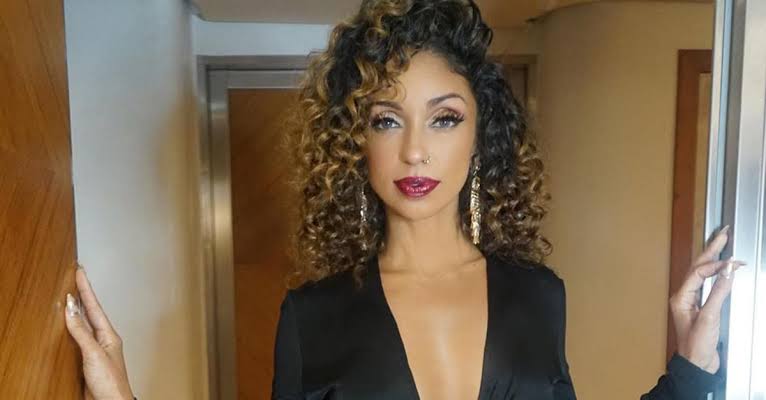 Mya reflected on the public’s reaction but explained how sentimental the moment was for her. “That’s what that video and song ‘The Truth’ represented for me. It dropped on Valentine’s Day when most people expect you to have a boo and show all these pictures on social media. They wanna know who you’re booed up with. But that’s not what it was for me. It was also art but people had their own interpretations. But that’s what it was for me. And it’s a true story.”

August Alsina Says Will Smith Allowed Him Have An Affair With His Wife, Jada Pinkett

I Fell Inlove With A Single Married Man 16