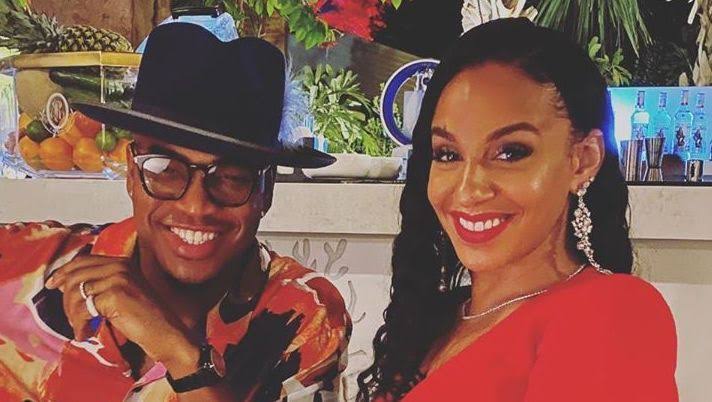 About a year ago, we reported that singer Ne-yo confirmed his divorce with his wife. However it seemed that the couple got busy during the quarantine and lockdown, and now there is a result. They are expecting a baby!

Ne-yo and Crystal shared a clip of the baby inside her belly moving around on Instagram. She captioned the post with a simple heart emoji. 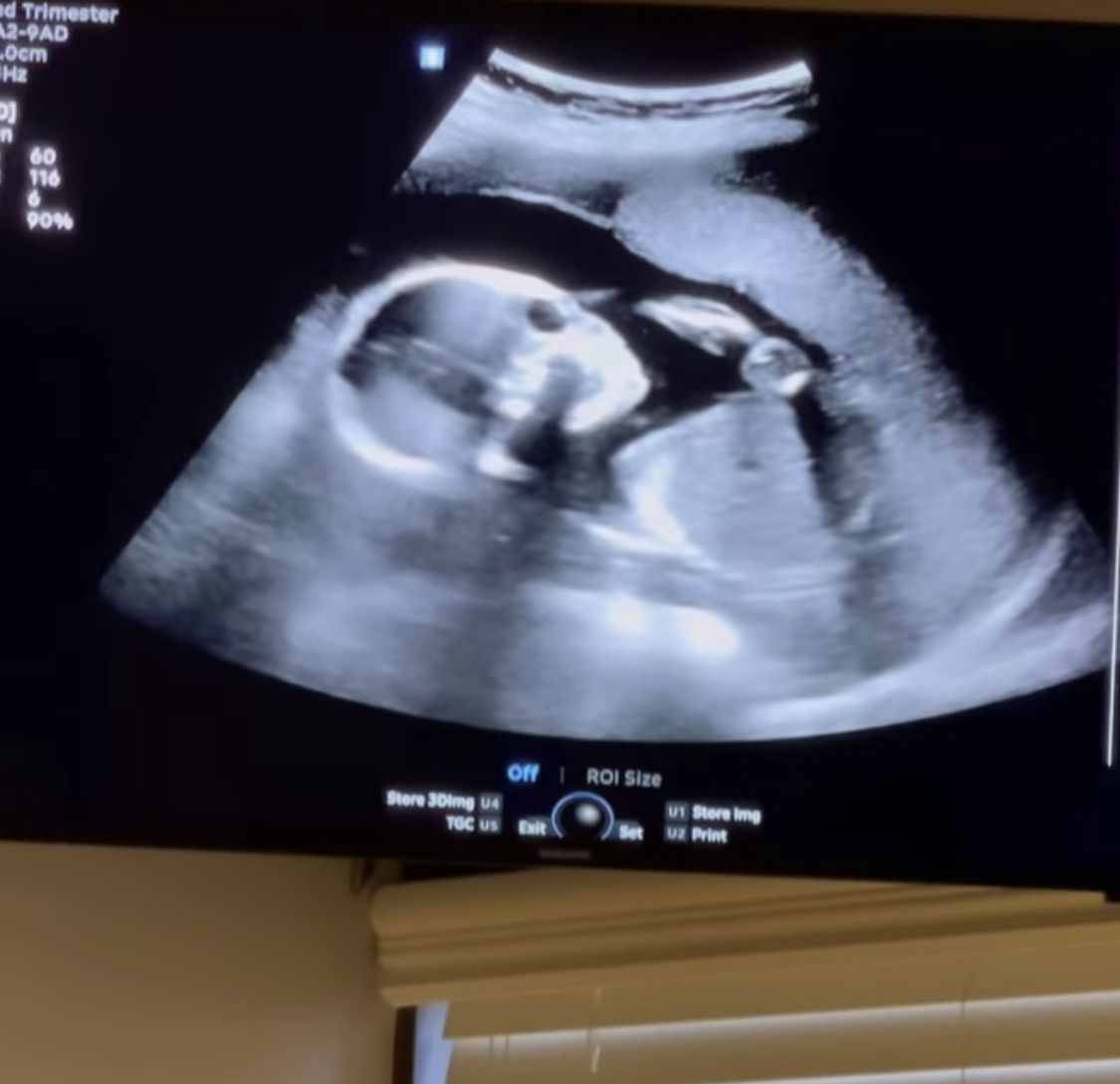 This is the first glimpse of their baby only weeks after the couple announced the news to the world. Earlier this month, they put up footage of Crystal showing off her growing bump while Ne-Yo held onto her stomach from behind.

Ne-Yo and Crystal Smith continue to prove that their marriage is stronger than ever after almost divorce.

Ne-Yo recently had a word war with YouTube vlogger Jovi Beauty after going online dating and calling his pregnancy announcement “trash.” She was talking about the familiar speech Ne-Yo had told Monyetta Shaw to tie her tubes because he didn’t want any more children – but in the end he had three more with Crystal Smith.

“See, I’m not perfect.” And this woman obviously is. So how else could she judge me and any of my shortcomings or mistakes if it’s not true that she never made any mistakes herself? “