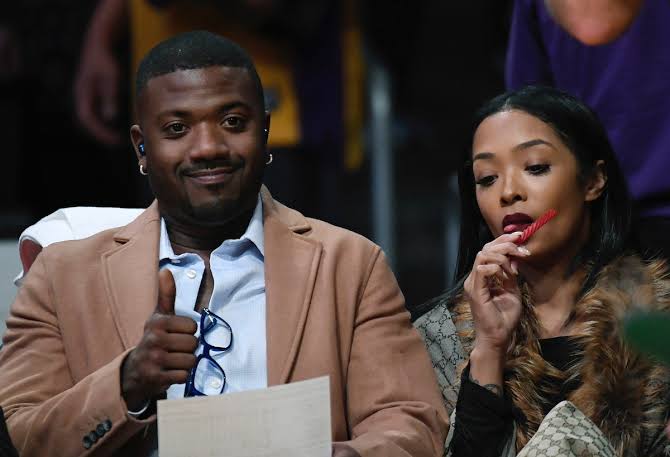 For several months now, Ray J and Princess Love have been on a back and forth journey concerning their marriage. Ray J recently filed for a divorce after an initial filing and then reconciliation; and now they both are calling off their divorce for the second time.

We previously reported that Princess first filed for divorce last year in May. However, months later, she reportedly filed to dismiss the divorce. Then Ray ended up filing his own set of divorce papers. Although there have been some issues, Ray spoke with TMZ about the status of his marriage. 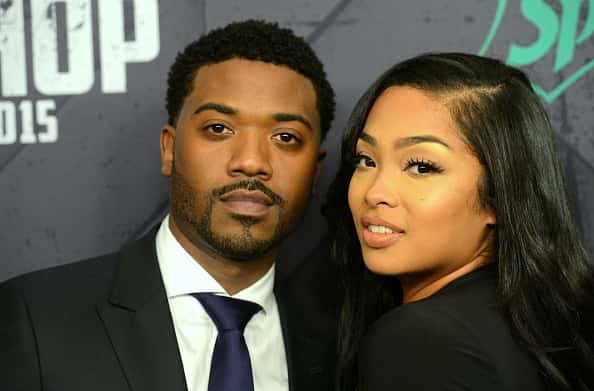 Ray said that he and Princess Love were currently in a good place and that they may possibly move their family to Miami. He said, “We’re gonna move down to Miami. I don’t think we’re gonna come back to LA any time soon. We have just been in a very positive place, and we’ve been taking care of the kids. The kids love it out here.” The couple has been married for nearly 5 years and share two children, Melody and Epik. It seems like the time in Miami may have done the trick because, according to new documents obtained by TMZ, the couple has decided not to move forward with their divorce proceedings for the second time. The documents show Princess filed the recent dismissal document in February, and Ray signed off on the forms. Many know that the pandemic has been hard on many couples, but it seems like in this case, it may have strengthened the relationship for Princess & Ray.

Princess recently commented on one of Ray’s Instagram posts saying that she wanted to have another baby with her husband.