August Alsina Says Will Smith Allowed Him Have An Affair With His Wife, Jada Pinkett 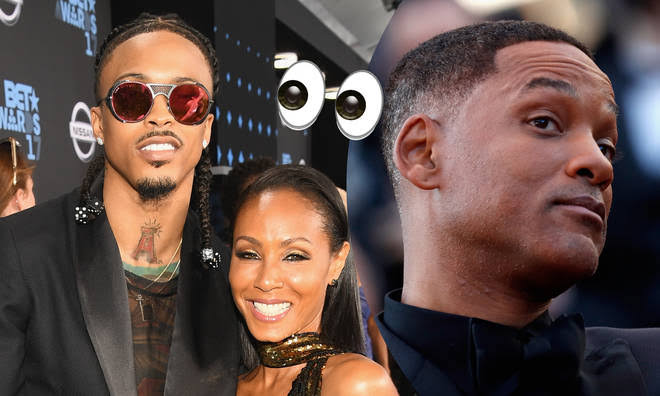 August Alsina is getting candid about his alleged romance with Jada Pinkett Smith.

Relationship rumors have swirled around the pair for quite some time, with some convinced that Alsina and Jada had a secret affair. Alsina’s 2019 track “Nunya” fueled the speculation, as he included the lines: “You got me feeling like it was an act, you’re just an actress/Putting on a show ’cause you don’t want the world to know.” The track’s official video also featured a shot of a text message from a love interest listed as “Koren,” which just so happens to be Jada’s birth-given middle name.

Alsina went on to say the relationship wasn’t a secret affair, suggesting Jada and her husband, Will Smith, had an open marriage. 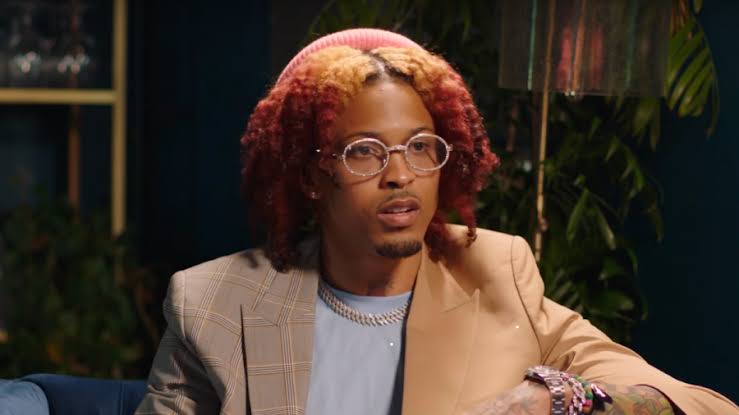 “I actually sat down with Will and had a conversation … He gave me his blessing,” he said. “And I totally gave myself to that relationship for years of my life, and I truly and really, really, deeply loved and have a ton of love for her (Jada). I devoted myself to it. I gave my full self to it. So much so that I can die right now, and be OK knowing that I fully gave myself to somebody … Some people never get that in this lifetime.”

The singer claims walking away from his relationship with Jada when she “butchered” him and basically “killed” him … so it sounds for his part like he was pretty deeply in love with her.

August Alsina hinted at a sexual relationship with Jada last year, when he made some thinly-veiled references to her in his song, “Nunya.”