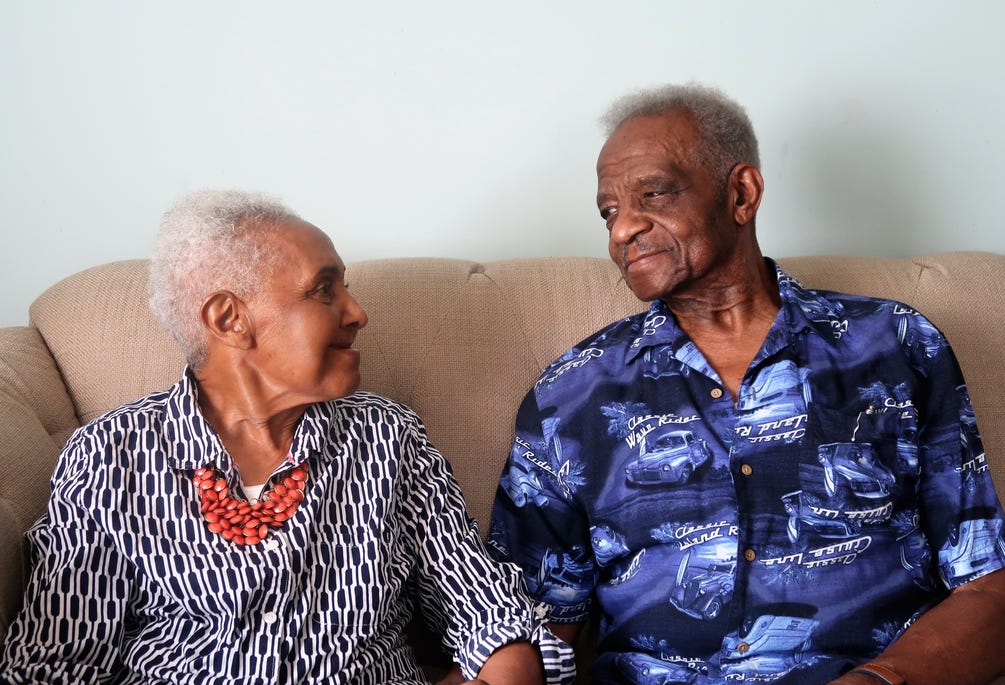 Tommy Lee Marshall, Sr. and his wife Harriet from Jackson, Tennessee just celebrated  their 70th wedding anniversary. They were married in 1950 after dating for about a year.

Tommy, who was then working at Firestone, first saw Harriet while biking to work. They connected through mutual friends who suggested Harriet when Tommy was looking for someone to do his laundry. 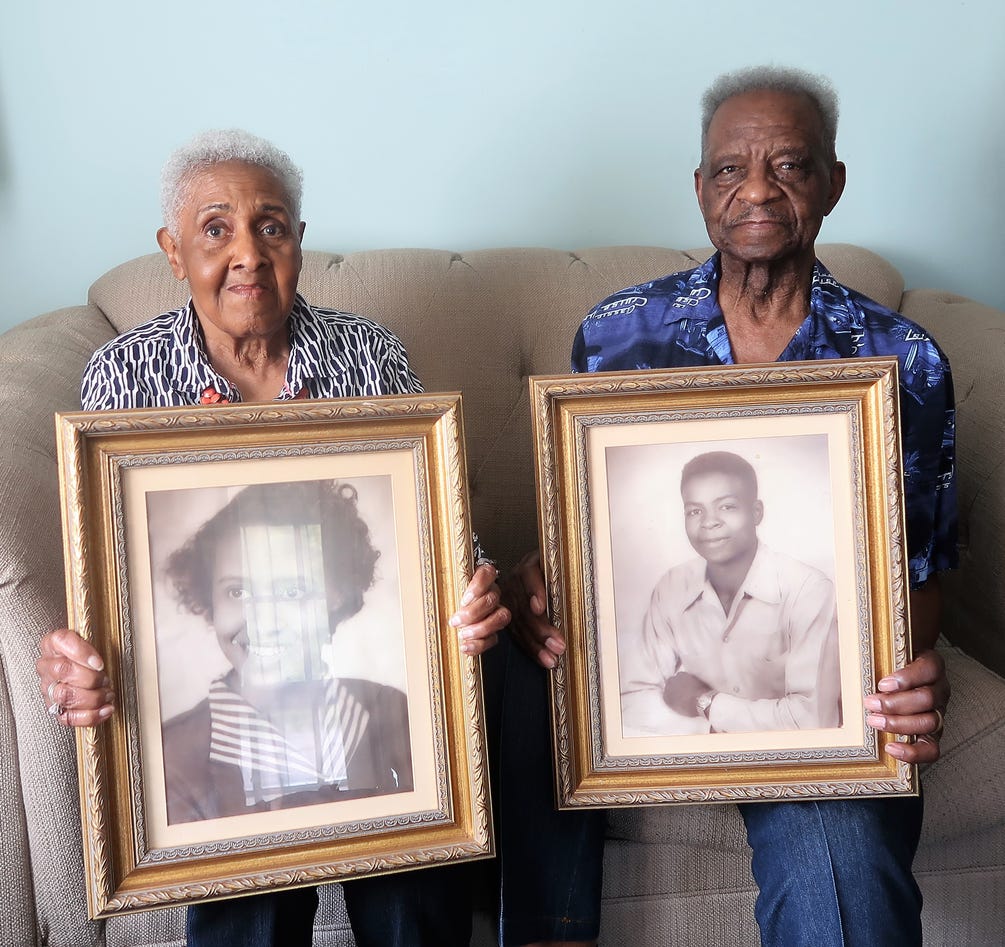 They started from there and eventually got married in an intimate ceremony. Tommy and Harriet traveled to Mississippi to avoid the blood test required to get married at that time and returned to Jackson, Tennessee after to start their life together.

Since then, Tommy started working at an aluminum plant while doing some carpentry work. Harriet worked at the County General Hospital before deciding to run a store close to their home to take care of their children.

“We used to have the whole family over every Sunday afternoon for dinner,” Harriett told the Jackson Sun, saying they can only come to family dinners if they went to church first.

It has been discontinued recently since the COVID-19 pandemic discouraged social gatherings. Harriett expressed her sadness about it but safety is the priority now.

“There’s nothing I can really say that was difficult that we ever had to deal with that no one else has,” Tommy said. “We’ve been blessed, and we’ve tried to be a blessing to others. We tried to raise our children to live the same way.”