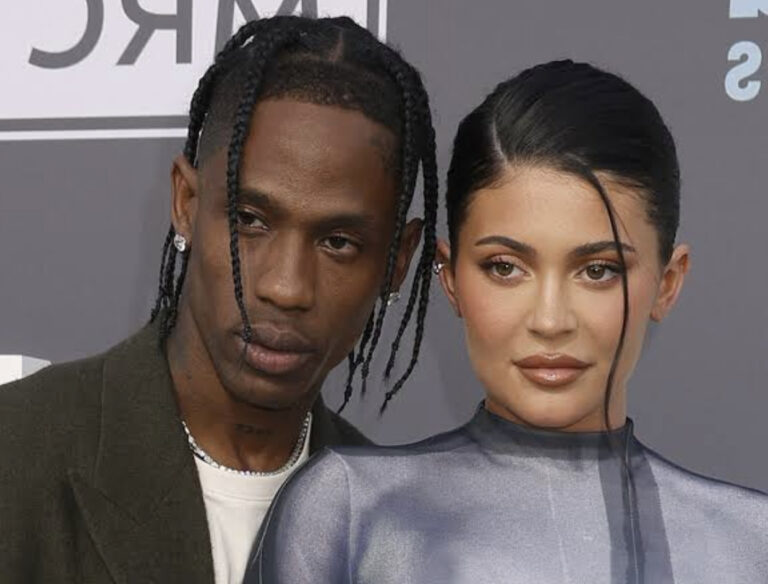 Kylie Jenner and Travis Scott reportedly broken up once more, two years after they rekindled their romance in February 2020.

US Weekly reports that the pair, who are parents to 4-year-old Stormi Webster and an 11-month-old baby, called it quits after spending this year’s Holidays apart.

“Kylie and Travis are off again, they were supposed to spend the holidays together, but she went to Aspen to be with her family and friends up there,” an insider told the publication of the former couple. “This has happened so many times before, they’re known to be on again off again, but always remain friends and great coparents.”

After Jenner took her daughter Stormi on a New Year’s trip to Aspen, Colorado, with her friends Hailey Bieber, Justin Bieber, and Stassie Karanikolaou, the notoriously on-again, off-again pair announced their breakup.

This news may come as a surprise to the couple’s fans after their most recent public appearance, which took place less than a month ago. In December, Kylie supported Travis Scott during his performance  at Art Basel in Miami. Before Scott hit the stage, the reality star and her rapper beau were enjoying PDA.

“Kylie and Travis have been on and off at various times throughout their relationship,” a source explained to Us after their first public split in October 2019. “Kylie still loves Travis and this isn’t considered a full breakup to either of them.”